Is it better to program on Windows or Mac? Another in a long line of debates over which of the two is superior for which activity. The dispute between Windows and Mac has raged for as long as the two have existed.

When it comes to choosing a laptop for programming, it appears that the internet is replete with debates over which is better for what, whether it’s personal usage, picture or video editing, web development, gaming, cat video playing, and so on. Today, we’ll see which is better for programming: Windows or Mac. By the way, if you’re not sure whether to program on a laptop or a desktop, read here.

Mac Vs. Windows For Programming In 2022

Programming relies heavily on Linux and UNIX. Before Linux, there was UNIX. UNIX is an operating system that is widely regarded as one of the greatest, if not the best, operating systems ever devised, thanks to its stability, versatility, and security.

Linux, like Windows and macOS, is an operating system, and it has grown to be one of the most popular development operating systems available. Everything from your phone to your refrigerator is powered by it. Linux is Unix-like, which means it is similar to Unix in many aspects but is not the same. To program, you must be able to run Linux on your laptop. Regardless, Linux may be run on both Mac and Windows.

2. What Are You Programming For

To be completely honest, this discussion boils down to personal preference. Don’t consider this post (or any of the opinionated, dogmatic disputes you read online) as proof that you need to convert from Windows to Mac or vice versa if you’ve been using Windows your entire life.

There is no right or wrong answer to this question; it all depends on your needs as a programmer, i.e. what and for whom you are programming, as well as your needs as a technology consumer. So unwind and enjoy yourself! That is the essence of programming.

Mac laptops are high-tech, adaptable computers that can handle any task. They’ll be able to manage almost all of your coding and programming needs. A Mac is your best option, especially if you’re doing programming work for the Apple environment.

Almost each snag can be avoided by using different software, apps, or programs. Some programmers believe that when it comes to certain stacks or languages, Mac will give you significantly fewer headaches than Windows, which may be true, but the bottom conclusion is your programming competence.

MacOS is a Unix-like operating system, which means it is related to but not identical to Unix and, by extension, Linux.
This means that developing on a Mac may be a little easier and take a little less time than developing on Windows. 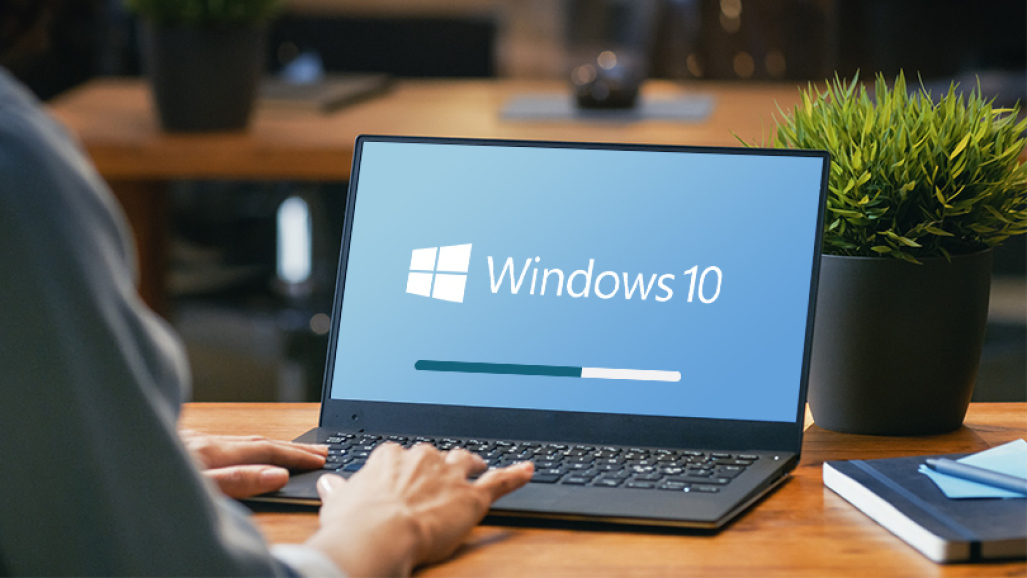 The pricing is the primary disadvantage of Mac for a first-time buyer. At the time of writing, the majority of new Macs cost far over $2000.

If you want to pursue programming as a career, the Mac is a great choice because of its programming capabilities and ease of use in certain stack development.

However, for casual programmers, there are alternative, more cost-effective options that will suffice.

6. Do You Need Windows Specific Tools

You’d be developing on the most widely utilized platform with Windows. Despite the media’s love for Macs, Windows remains the most popular platform and thus the most developed for. It’s more prevalent among software engineers who work on enterprise projects.

However, you can’t build for iOS on a Windows machine, so think about what kind of development you’d like to perform.

Although Windows is not as Unix-like as macOS, Linux can now be run on it, and updates are released on a regular basis to support it. This can bring Windows close to the degree of convenience that a Mac provides, while also providing more compatibility and stability.

While Windows is ideal for front-end development, it might be difficult to use for back-end developers.
You’ll have to suffer through several hours of updates, drivers, installers, and other procedures to get a solid system up and running, but once you do, your work will be much easier.

8. Does This Really Matter

While Windows is superior for some programs and Mac is better for others, most programming can be done on any platform with some workarounds.
In terms of programming, ‘better’ basically means ‘easier.’ Both sorts of laptops are fairly similar, and programming ease is frequently the result of practice and understanding rather than equipment. 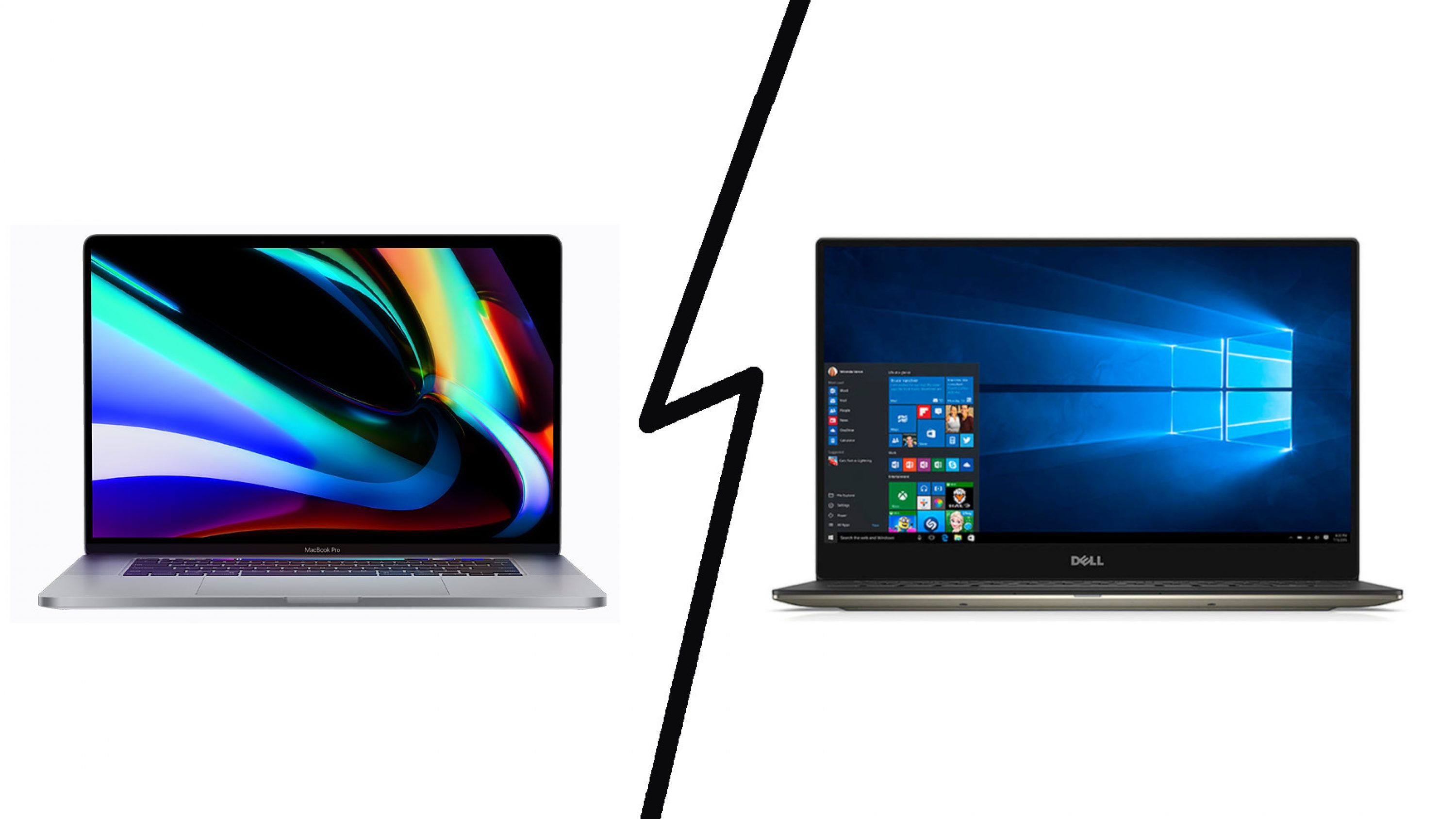 When deciding between Mac and Windows for your programming needs, keep in mind the type of programming you want to do and your own personal preferences.

Both sorts of laptops are fairly similar, and programming ease is frequently the result of practice and understanding rather than equipment. When deciding between Mac and Windows for your programming needs, keep in mind the type of programming you want to do and your own personal preferences.