Bitcoin, both the network and the cryptocurrency, have been in use for over a decade and have reached unparalleled heights. The majority of aficionados are unaware that the trillion-dollar asset was first exposed to the world via a pdf document. “Bitcoin: A Peer-to-Peer Electronic Cash System,” published on October 31st, 2008, was designed as a response to the Global Financial Crisis, providing a supply-capped, totally decentralized, and incorruptible monetary system.

The document produced under the alias “Satoshi Nakamoto” and uses mathematical concepts that date back to 1957. The true identity of the creator(s) is still unknown.

By providing a digital equivalent of physical currency, the Bitcoin network aimed to basically eliminate the trust-based concept of digital transactions. Whether buying goods online or paying with credit cards in stores, payment was always done through financial institutions, which approved and executed each transaction until then.
It eliminates the need for trust in third-party providers by establishing an electronic monetary system.
The goal was achieved by establishing bitcoin, a digital asset that enables for immutable peer-to-peer transactions that are secured using cryptography to protect consumers from fraud.

The Bitcoin whitepaper aimed to meet the parameters of sound money.
Bitcoin had to be a means of exchange, a unit of account, and a store of value all at the same time.

The “Blockchain” is for the system to function.
The transactions take place on a cooperative network that keeps running by spreading transactional tasks among all computing units that use it.
When a user wants to send bitcoin to another blockchain user, the network checks when the sender first obtained that amount (prior block). It confirms the amount they’re sending to the recipient (future block).
The network states that the money is no longer in the sender’s possession, with an irreversible transfer to the receiver, and so on.

To ensure that all transactions have confirmation and that there is no room for fraud, the Bitcoin network made all transactions public, allowing any user to view a record of transactions on the bitcoin blockchain.
Each transaction is recorded as a “timestamp” in the Bitcoin whitepaper. It shows where the money was previously and where it is going, thereby forming the chain of blocks.

When digital assets and currencies first became available, there was the option of respending the same asset. It led to double-spending.
After all, P2P networks existed more than a decade before bitcoin. They allowed users to transfer files while also duplicating them on their computers via a simple copy and paste operation.
What prevents this from happening with bitcoin?

Every transaction in the blockchain confirms by all current nodes. They run programs that host and synchronize copies of the whole blockchain, in order to prevent double-spending.
Most modern computers may operate as nodes, assisting the blockchain in the validation of transactions and blocks. 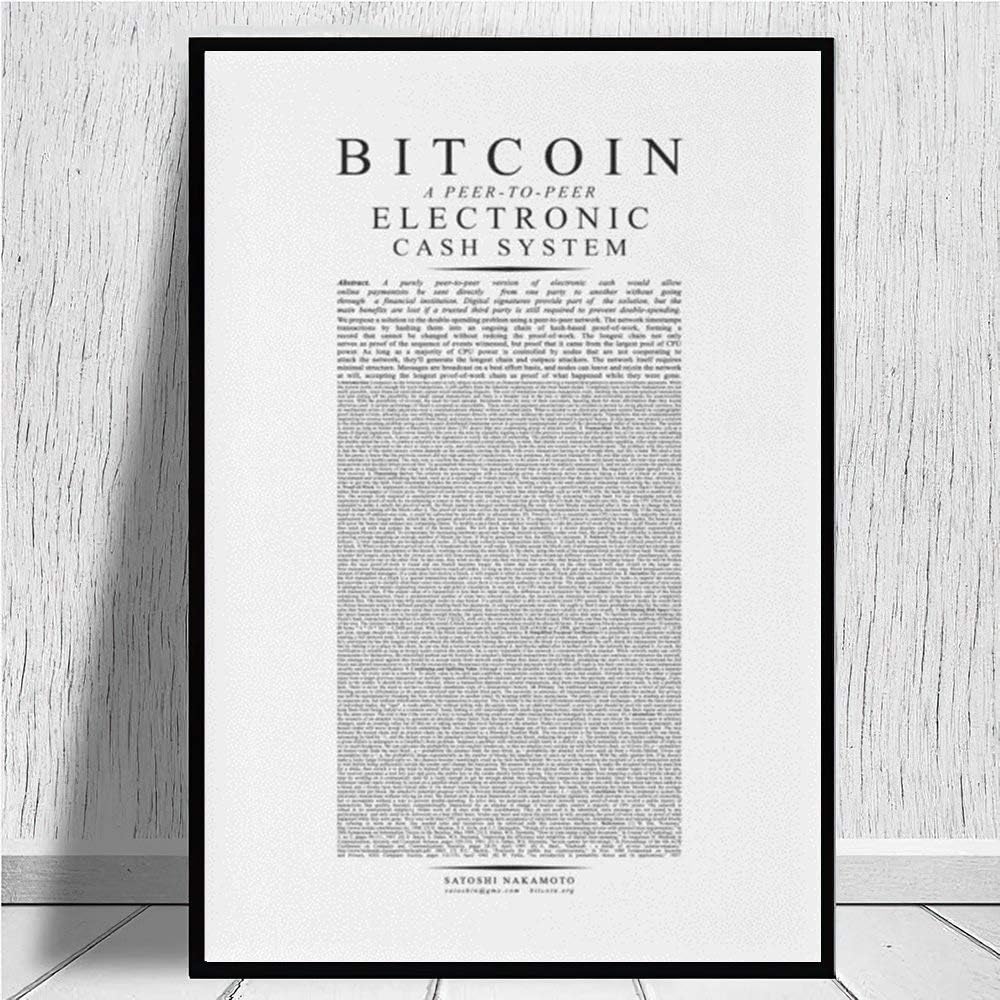 Simply put, mining bitcoin entails utilizing one’s computer to execute blockchain transactions.
Miners are compensated in bitcoin as new transaction blocks form. And they have a 51 percent majority vote on how the network functions.
The mining process is the incentive for the bitcoin creators. So it is a motivation for individuals to maintain a fully decentralized network up and running while ensuring that it continues to grow in popularity. The Bitcoin whitepaper also stipulates a set amount of coins that will mine, resulting in a maximum supply of 21 million bitcoins. Once all coins have mined, the incentive will continue in the form of transaction fees.

The Byzantine Fault is a potential issue that affects computers that are part of a shared system. In which the framework may collapse if the members disagree on a network approach. The Fault assumes that certain members are corrupt, ineffective, or undemocratic, emphasizing that even a single point of failure might jeopardize the entire strategy.

Bitcoin’s blockchain’s Proof-of-Work mechanism solves the Byzantine Fault . Hence this allows the deployment of new strategies only if 51 percent of the network agrees.
The chances of malicious actors gaining control of the blockchain are becoming increasingly unlikely as the number of miners grows.

One of the most pressing concerns that led to the establishment of Bitcoin was the ability to exchange funds in a secure network without exposing personal information to third parties.
The development of the Cypherpunk movement sparked the idea of privacy-enhancing technology in the early 1990s. “A Cypherpunk’s Manifesto,” published by mathematician and programmer Eric Hughes, encapsulates the movement’s core ideas.

Traditional banking systems limit user information in transactions. However they still rely on the account owner’s trust in the institution’s ability to access and protect their data. All account owners in the Bitcoin network are identifiable by their addresses, which are random sequences of 26-35 characters. All a user needs is the blockchain address to connect with in order to send or receive assets.
The public can observe all bitcoin transactions in the blockchain with complete openness. However the chain only registers addresses, not private information.

Take Pay ID for example: even if the account owner registers and completes transactions using a randomly generated email or one-time telephone number. The ID contains their full name, social security number, home address, and other information. The random characters in blockchain addresses represent all of the information required.

Satoshi Nakamoto wraps off the Bitcoin whitepaper with a summary of the information presented.
Through a peer-to-peer network with public recording of all transactions that cannot be distorted or reversed, the document offered a transaction system that does not rely on third parties and eliminates double-spending.
Nakamoto clarifies that a voting system between nodes can change the entire network.
Each node votes using their CPU power, and the system remains incorruptible as long as the majority of the network is made up of honest nodes.