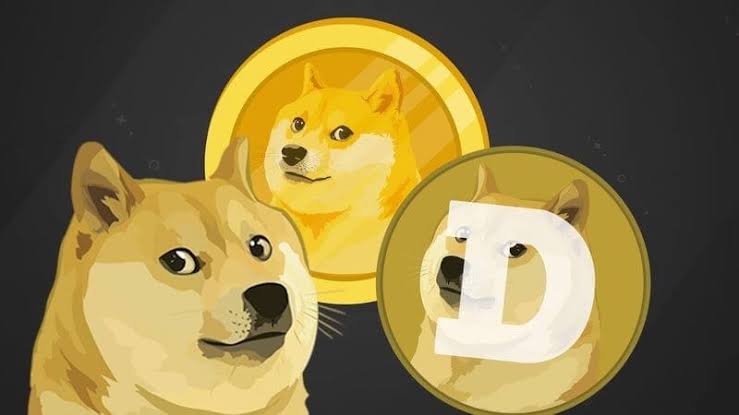 DOGE (Dogecoin) is an open-source, peer-to-peer cryptocurrency. It’s classified as an altcoin and a snarky meme coin. The Shiba Inu dog serves as the logo for Dogecoin, which was launched in December 2013.

Despite the fact that it was a joke, Dogecoin’s blockchain still retains value. The technology that underpins it is based on Litecoin. The low price and limitless supply of Dogecoin, which uses the scrypt algorithm, are notable aspects.

Dogecoin began as a joke, but it quickly grew in popularity after its launch. By late 2017, it had become a participant in the cryptocurrency bubble, which saw the value of numerous coins skyrocket. Dogecoin’s value plummeted when the bubble broke in 2018. However it still maintains a following of traders and users who use it to tip for content on Twitter and Reddit.

On digital currency exchanges, users can purchase and sell Dogecoin. They have the option of storing their Dogecoin on an exchange or in a wallet. 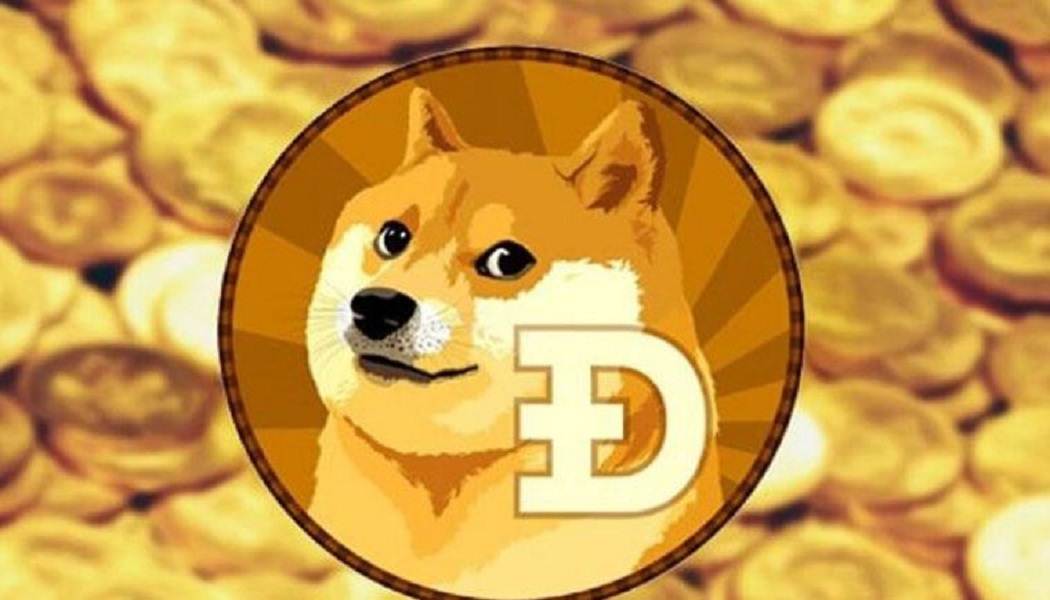 The History of Dogecoin

Dogecoin founded in 2013 by Jackson Palmer, a product manager at Adobe Inc. in Sydney, Australia, as a way to mock the frenzy around cryptocurrencies.
Palmer has been dubbed a “skeptic-analytic” observer of emerging technologies, and his earliest tweets about his new cryptocurrency venture were mocking. He purchased the domain dogecoin.com after receiving great feedback on social media.

Meanwhile, Billy Markus, an IBM software developer who wanted to create a digital currency but was having problems advertising his efforts, discovered the Dogecoin buzz in Portland, Oregon. Markus contacted Palmer to request permission to develop the software that would power a real Dogecoin.

Markus built Dogecoin’s code on Luckycoin, which is from Litecoin, and had a randomized reward system for block mining until March 2014, when it switched to a static payout system. Dogecoin is a Proof-of-Work (PoW) coin that employs Litecoin’s scrypt algorithm.

On December 6, 2013, Palmer and Markus introduced the coin.
Dogecoin’s value increased 300 percent two weeks later, on Dec. 19, possibly as a result of China prohibiting its banks from investing in cryptocurrency.

The Rise of Dogecoin

With a Shibu Inu (Japanese dog) as its emblem, Dogecoin advertised itself as a “fun” alternative of Bitcoin.
Dogecoin’s laid-back presentation suited the emerging crypto community’s vibe.
Its scrypt technology and limitless supply were used to argue for a speedier, more adaptive, and consumer-friendly Bitcoin.

Dogecoin is a “inflationary coin,” whereas Bitcoin and other cryptocurrencies are deflationary due to a limit on the amount of coins that may mint.
The amount of Bitcoin released into circulation via mining incentives is halved every four years, and the inflation rate is also halved, until all coins are issued.

The Dogecoin community donated 27 million Dogecoins, or about $30,000, in January 2014 to help pay the Jamaican bobsled team’s trip to the Sochi Winter Olympic Games.

Controversy Takes Some Fun From Dogecoin

In 2015, Dogecoin’s carefree joy began to lose some of its merriment as the crypto community as a whole became increasingly serious. The resignation of Jackson Palmer  was the first indicator that all was not well in the Dogecoin community.

Alex Green, a.k.a. Ryan Kennedy, a British citizen who founded the Moolah Dogecoin exchange, was one of the members of that toxic community.

Green’s exchange persuaded members of the community to donate substantial sums to assist support the establishment of his exchange. However it later revealed that he had used the funds to purchase more than $1.5 million in Bitcoin. That he used to fund a lavish lifestyle. Kennedy was found guilty of multiple counts of rape in 2016 and sentenced to 11 years in prison.

During the crypto-bubble that peaked at the end of 2017, Dogecoin’s value surged. And it plummeted in 2018, along with the rest of the cryptoverse.

In the summer of 2019, Dogecoin saw another bump in value along with the rest of the crypto market. Dogecoin enthusiasts were happy when the crypto exchange Binance listed the coin, and many thought Tesla, Inc. (TSLA) CEO Elon Musk had endorsed the coin in a cryptic tweet.

The infrastructure of Dogecoin has not been a priority for the coin’s volunteer creators. Dogecoin’s strong community of miners is one of the reasons it continues to operate and trade.

Musk has publicly expressed his support for Dogecoin in 2021, stating in May that he was working with the coin’s developers to increase transaction efficiency.
The SpaceX creator even conducted a social media poll earlier this year, asking if Tesla should accept Dogecoin as a means of payment.
AMC Entertainment Holdings, Inc. (AMC) announced in October that it would accept Dogecoin for digital gift card purchases by the end of the year, giving the meme-based cryptocurrency even more utility. 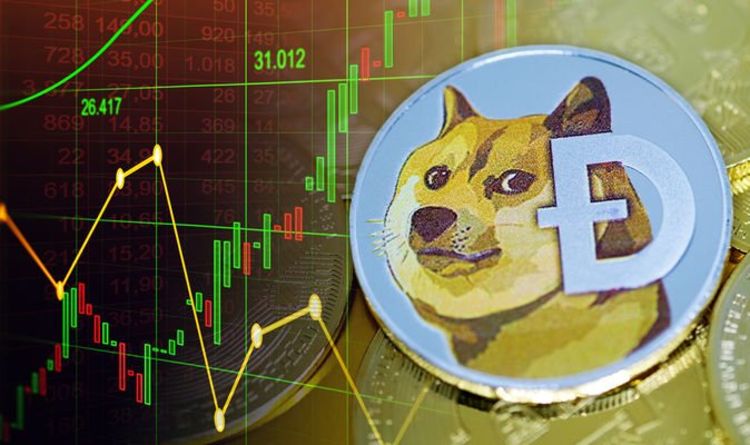 You may buy Dogecoin by signing up for an account with one of the various cryptocurrency exchanges available.
Coinbase, Binance, and Kraken are among of the exchanges that accept Dogecoin transactions.
Dogecoin is supported by Robinhood, a regular brokerage that allows crypto trading.

You can use your Dogecoin to pay for anything at any merchant who accepts it. DOGE is accepted by a wide range of businesses, including Elon Musk’s SpaceX and the Dallas Mavericks, to name a few.
Many Dogecoin users tip content creators on Reddit and other social media platforms with their DOGE.

You can leave you comments and suggestions below