An offline wallet for storing bitcoins is famous as cold storage. The digital wallet is stored in cold storage on a platform that is not linked to the internet, protecting it against unauthorized access, cyber hacks.

When a traditional bank’s checking, savings, or credit card account compromises, the bank is able to reimburse the lost or stolen funds to the account holder. However, if your cryptocurrency account or wallet is hacked and your bitcoins are taken, you will not be able to reclaim your funds.
Because most digital currencies are decentralized and do not have the backing of a central bank or government, this is the case. As a result, a safe and secure mode of storage for bitcoins and altcoins is must have.

A bitcoin wallet is linked to a bitcoin owner’s public and private keys. A bitcoin user’s private key is a one-of-a-kind string of alphanumeric characters that is required to access the user’s bitcoin holdings for spending reasons.
The public key functions similarly to an account name in that it identifies a destination for bitcoin delivered to the wallet.

Two parties who are making a bitcoin transaction will need to share their public keys in order to complete the transaction. The buyer of the commodity or service sends the needed amount of bitcoins to the seller’s publicly disclosed address as payment. The blockchain verifies the transaction’s authenticity and confirms that the buyer or sender has the cash to transfer.
The seller or recipient can only access the funds using their private key once the payment delievers to the address. Private keys must be safe because if someone stoles, the user’s bitcoins or altcoins could unlock and become accessible without authorisation from the address.

Private keys kept in an internet-connected wallet are susceptible to network-based theft. Hot wallets are the name for these kind of wallets. A hot wallet combines all of the features needed to conduct a transaction into a single internet device.
The wallet generates and maintains private keys, then uses them to digitally sign transactions and broadcast them to the network. The issue is that after the signed transactions are broadcast online, an attacker crawling the networks could gain access to the private key used to sign the transaction.

By signing the transaction with the private keys in an offline context, cold storage overcomes this problem.
Any online transaction is temporarily transferred to an offline wallet stored on a USB, CD, hard disk, paper, or offline computer, where it is digitally signed before being communicated to the online network. Even if an online hacker came across the transaction, they would not be able to access the private key used for it because the private key does not come into contact with a server connected online during the signing process.
In exchange for the enhanced protection, transferring to and from a cold storage device is a little more difficult than transferring to and from a hot wallet. 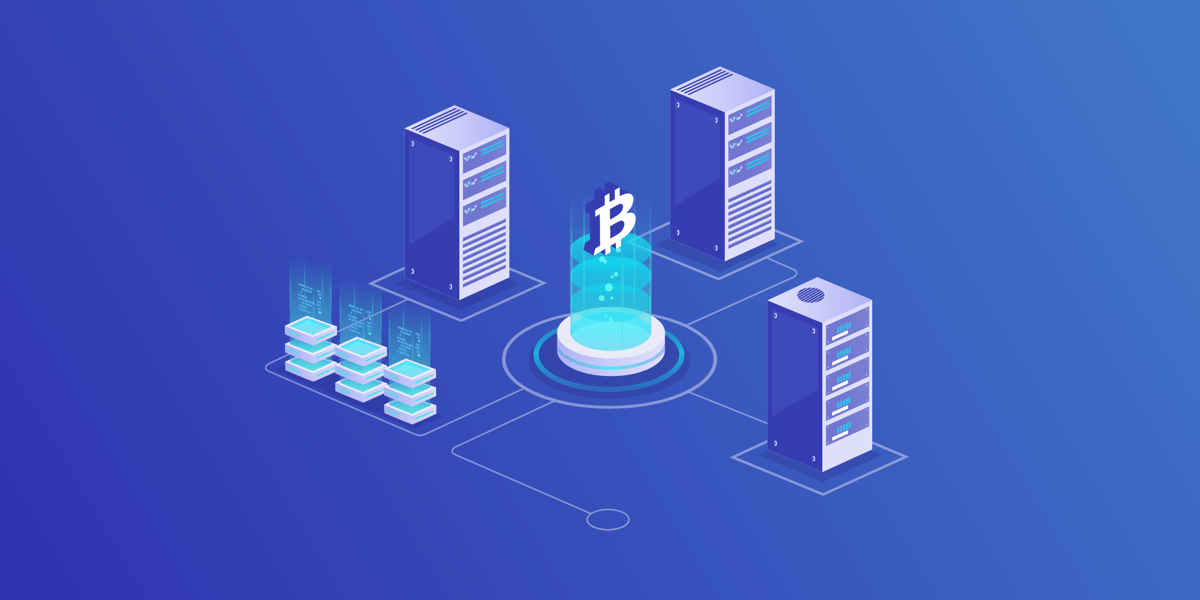 A paper wallet is the most basic kind of cold storage. A paper wallet is nothing more than a piece of paper with public and private keys inscribed on it. The document is printed using an offline printer from the bitcoin paper wallet program. A QR code frequently inserts in the paper wallet or document so that it may scan and sign to complete a transaction. The disadvantage of this medium is that if the paper is under danger or illegible. The user will never be able to access the address where their funds are.

A hardware wallet is another type of cold storage that generates private keys using an offline device or smartcard.
A hardware wallet that uses a smartcard to secure private keys is the Ledger USB Wallet. The gadget looks and acts like a USB, and the private keys must be stored offline.
It’s important to keep this USB device and smartcard in a secure location, just like a paper wallet. Because any damage or loss could result in the user losing access to their bitcoins. TREZOR and KeepKey are two more popular hardware wallets.