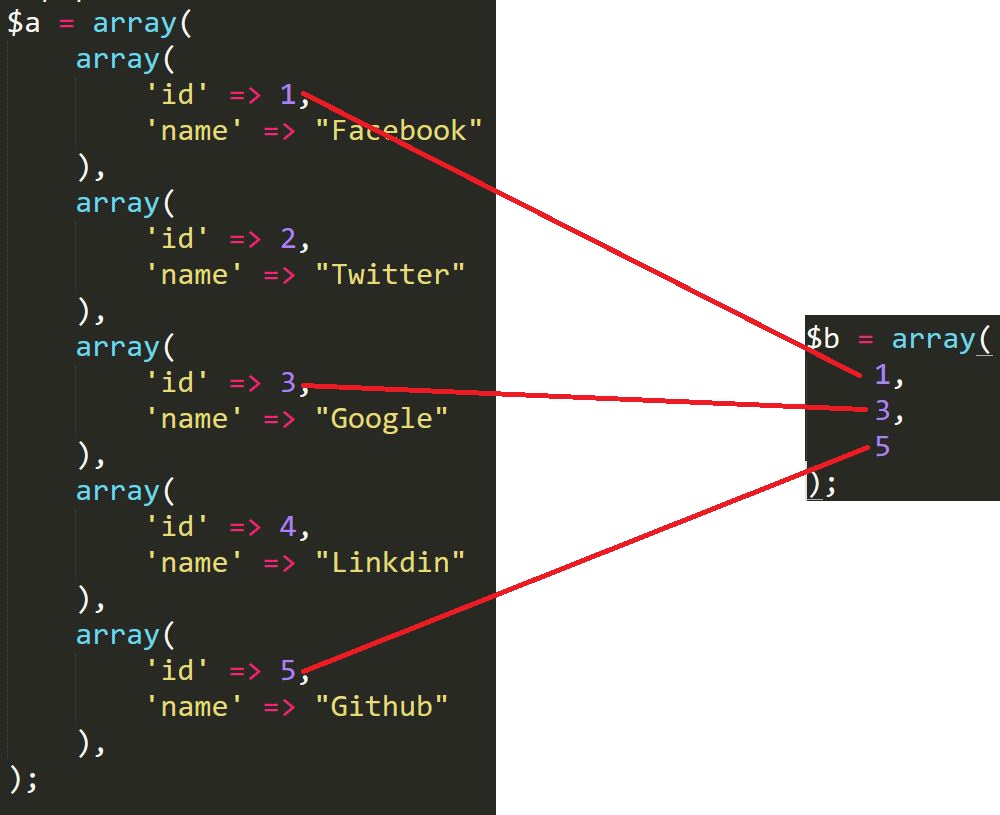 A group of related data pieces stored in contiguous memory locations is an array. It is the most basic data structure in which each data element is accessible simply by its index number alone.

For example, if we want to keep a student’s grades in five subjects, we don’t need to establish distinct variables for each topic.
We can instead build an array that stores the data items in contiguous memory locations.

Need of using it

In most circumstances, programming requires the storage of a huge amount of data of a comparable type.
We need to define a lot of variables to store such a large amount of data. While writing the scripts, it would be quite difficult to remember all of the variable names. It is preferable to create an array and store all of the elements in it.

The following example demonstrates how they can be utilized in code-writing:

Space complexity of an array for the worst case is O(n).

Types of indexing in arrays

Accessing Elements in it

To access any element of an array we need the following details:

The following formula can be used to calculate the address of any element in a 1D array:

Passing Array to a Function

As previously stated, the address of the its first element is represented by the array’s name. The base address can be used to traverse the items of an array.

The following example shows how to provide an array to a function.

The program below defines the total function, which takes it as an input.
This function computes the sum of all the array’s items.

How to declare 2D Array?

Declaring a 2D follows the same syntax as declaring a 1D array.

It produces data structure as shown below:

In the same way that data may be accessed using simply an index in a one-dimensional array, the indices of the cells can be used to access the cells individually in a two-dimensional array. A single cell has two indices: one is its row number, and the other is its column number.

Here i and j are the row and column indices respectively

When declaring a one-dimensional, we don’t need to mention its size, but this isn’t the case with a two-dimensional. We must define at least the row size, or the second dimension, for a 2D.

The number of elements present in a 2D will always be equal to (number of rows * number of columns).

2D arrays are mostly used to construct a data structure that resembles a database table. The storing strategy for 2D in computer memory is identical to that of a one-dimensional.

All the rows of the two dimensionals are stored in a continuous way in memory when row major ordering is used. The memory allocation for it is displayed in the preceding image using the row major order technique is illustrated below.

The first row of the 2D is inserted into memory first, followed by the items of the second row, and so on.