In recent months, the Kodi community has become a graveyard for many third-party Kodi repositories and add-ons.
Phoenix is another popular add-on that has fallen out of favor. Soon later, it reappeared with a new repository and a new version of the addon PHOENIX REBORN.

Streaming free content through third-party Kodi builds and addons like Aptoide is extremely dangerous, and it has been known to get users in legal problems.
This is due to these addons broadcasting unauthorized, copyrighted, or censored content. As a result, using a VPN service with Kodi is a sensible decision.

A VPN protects you from hackers, phishers, spammers, and even ISPs while allowing you to stream geo-restricted content via torrent links.

In any case, if you’re still having trouble installing Phoenix on your Kodi, here are some Phoenix alternatives to try. 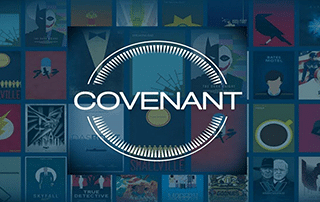 Covenant is the most recent add-on to take the place of Phoenix. The add-on has been updated with new links and sources, which is commendable on the owner’s side. It offers a massive media library that has already made a positive impression on Kodi users. Because of its media library, which includes the latest movies, TV shows, Kids section, live sports, Fitness TV, Nasa TV, radio station, and much more, Maverick TV is a considerably greater add-on than Phoenix and considered one of the best phoenix alternatives. For a long time, Maverick TV has lived up to Kodi users’ expectations. 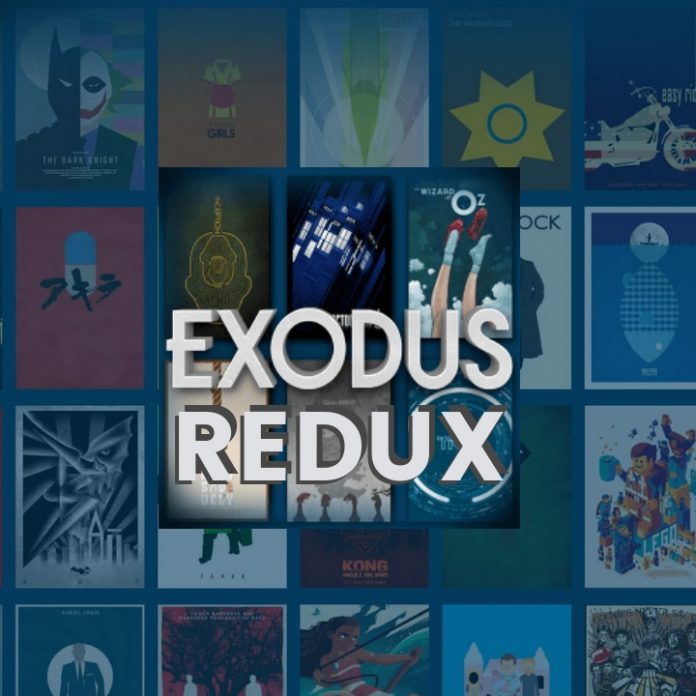 Exodus Redux is another excellent alternative to the Phoenix addon, and it uses the same Exodus Kodi interface.
Although there are other Exodus forks available online, I found Exodus Redux to be the most stable, with constantly updated information and HD links. Exodus Redux Guide will show you how to install it on Kodi. 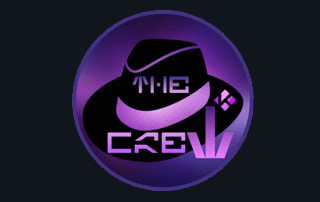 The Crew Kodi addon is yet another winner in the Kodi world. It’s one of the most popular Kodi addons, with enough of stuff to keep you entertained.
Movies, TV Shows, Sport, IPTV, Kids, 1-Clicks, Stand-up Comedy, and other categories are included.

A premium real-debrid account with The Crew also allows you to stream the most recent movies and shows in HD and 4K Streaming quality. In The Crew Kodi Installation Guide, we show you how to install this on Kodi.

Seren 2.0 is a newer version of the Seren addon that comes with a slew of new features and an incredible content collection.
Seren 2.0 is well-known for its speed, dependability, and ease of use. It has a download manager, custom provider installation, auto-play function, enhanced caching system, and resume show/movie support, among other things.

It only works with premium real-debrid accounts, though. This addon does not allow you to watch free material.
With Seren 2.0 Kodi Installation Guide, you can learn more about this addon and how to install it on Kodi. 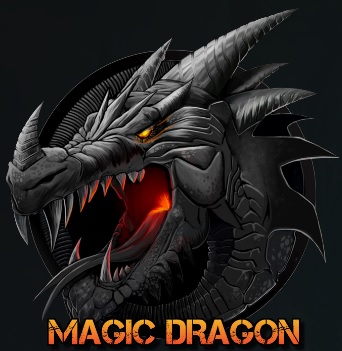 The Kodi Magic Dragon addon is a powerful alternative to the Phoenix addon. In its library, you’ll constantly find the most recent and popular movies and shows.
You can watch movies, series, sports, and children’s programming in HD resolution, with both free and real-time streams available. Check out Magic Dragon Kodi Installation Guide if you wish to install it on your Kodi using the most recent functional repository. 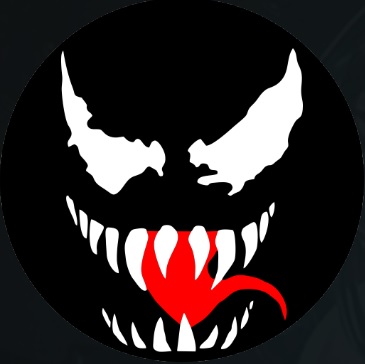 Venom is yet another Kodi pioneer when it comes to streaming movies and TV. It has a ton of high-quality links for almost any show or movie you can think of.
Its library is constantly updated with the most recent and popular stuff, as well as functioning HD links. Following Kodi Venom Installation Guide, you can quickly install it on your Kodi.

Kodi Phoenix is an excellent addon for watching movies and TV episodes on Kodi, so I urge that you try the newest version, Phoenix Reborn. If you’re still having trouble installing it or streaming its content, there are a number of other Kodi addons for Phoenix replacement that we’ve covered in this article.
Always use a Kodi VPN to anonymously view geo-restricted content from anywhere in the globe.