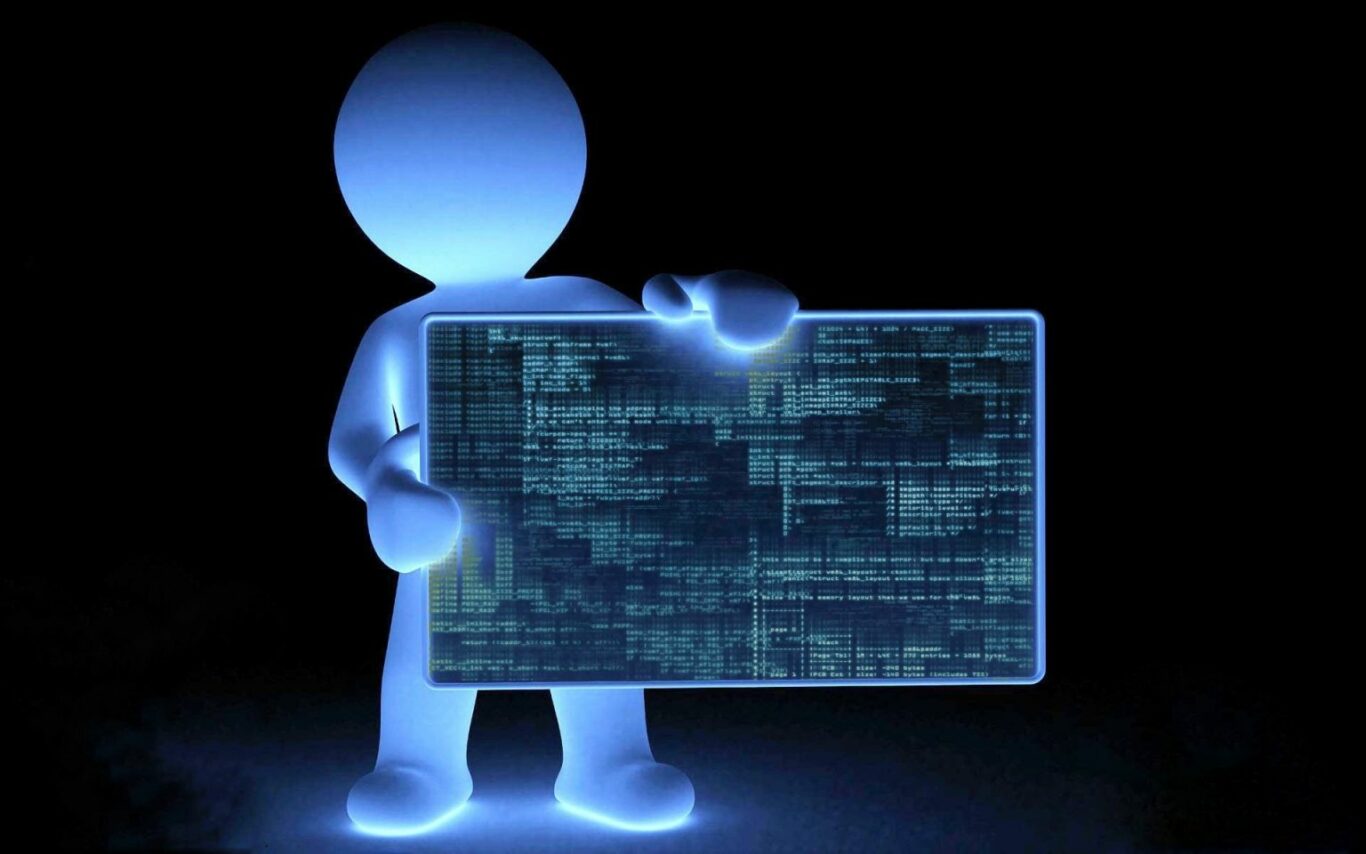 Which is better for you: a text editor or an integrated development environment? It’s not a question of which one, but rather of which one counts the most. In many ways, the choice between an IDE and a text editor is purely personal, with internet debates raging over which is truly the best for you. To make things a little easier for you, we’ll go over some key differences between the two.

The acronym IDE refers to the Integrated Development Environment. IDE stands for Integrated Development Environment, and it is an open source software environment that brings together the essential developer tools needed to create and test software. An IDE is a program that combines several parts of a computer program into a single graphical user interface (GUI). Developers must use a variety of tools during the software development lifecycle, including text editors, compilers, and debugging. These tools must be managed separately in the absence of a development environment.

All of these developer tools are tied to one framework or a group of frameworks in an integrated development environment. An integrated development environment (IDE) allows a group of developers to work on different modules of the same project in a logical manner. For example, Eclipse is an IDE for Java programming; IntelliJ is a lightweight Java IDE; and Xcode is an IDE exclusively for Apple platforms.

An IDE is simply a Text Editor on steroids for those unfamiliar with the phrase. It essentially contains all of the operations of a Text Editor, plus a slew of additional tools and features geared toward making large-scale, professional software development easier. Jetbrains Webstorm and Adobe Dreamweaver are two notable web development IDEs.

What is Text Editor?

A text editor is just a text editing computer software and tool. It is one of the most crucial tools for programmers because it allows them to type and edit text, most commonly programming language files. Text editors have nothing to do with programming; in fact, they work with whichever framework or language you like. The most prevalent text editors that come packaged with Microsoft Windows are WordPad and Notepad. When you examine these editors, you’ll notice that they all perform the same fundamental text editing functions. Simply put, they take some input, change it, and then produce some output. For example, JFace Text, Eclipse’s default text editor, provides only the most basic text editing features, such as copy, cut, paste, undo, and redo, with no other bells and whistles. Sublime Text is a cross-platform text editor that includes a large number of plug-ins.

A text editor is a type of computer program that edits plain text. Such programs are sometimes known as “notepad” software, following the Microsoft Notepad.

Thankfully, text editors have come a long way in recent years to become far more capable than old reliable Notepad could ever be. You see, with the rise of web development, there has been a rise for extensible, customizable, more powerful text editors like Notepad++ and Sublime Text.

Text editors that are newer and more modern, such as Sublime Text and Notepad++, have two significant advantages. The first is that they come with syntax highlighting for the majority of popular programming languages out of the box. The second, and maybe most important, aspect is their enormous extensibility. Meaning that, while they may appear to be basic at first glance, with the correct additions, they can become extremely strong! In fact, a well designed text editor may equal many of the features of a sophisticated IDE. What exactly is an IDE? Let’s go over it now, you might say.

Difference between IDE and Text Editor

While choosing between a text editor and an integrated development environment (IDE) is surprisingly personal. Both are extremely different tools with very different capabilities and functionalities. A text editor is exactly what it sounds like: a basic text editor with none of the bells and whistles that come with a full-featured IDE. A text editor is a tool and a computer software for editing plain text. An IDE, on the other hand, is a full-fledged software environment that brings together all of the essential developer tools needed to create and test software.

In a text editor, the text takes center stage. Because text editors are simpler than IDEs, they are ideal for mastering a single application and then applying it to a variety of technologies and languages. Simply put, they take some input, change it, and then produce some output. IDEs are much more; they bring together several parts of a computer program into a single graphical user interface (GUI). IDEs enable a group of developers to work on different modules of the same project in a logical order.

Plain text editors are less complicated than integrated development environments (IDEs) and are frequently less expensive. A rudimentary text editor can cost as little as $20, whereas a commercially available fully comprehensive text editor can cost as much as $100. They also consume less hardware resources, such as disk space, memory, and computing power. IDEs, on the other hand, necessitate more disk space, memory, and a quicker processor, as well as a more substantial budget and computer. Choosing between the two, on the other hand, is entirely dependent on your needs.

Text editors are simpler than integrated development environments (IDEs), but the top text editors include a bevy of built-in capabilities that can also be enhanced to add support for other languages. Furthermore, they have the ability to run code without ever leaving the application. Additionally, some text editors have syntax highlighting and version management, although even the greatest text editors lack built-in debugging. IDEs, on the other hand, are unquestionably more feature-rich, with features such as code intelligence, project management, debugging, compilation, and more.

So both IDEs and Text Editors have severe drawbacks, which is inconvenient. But what if there was a way to strike a balance? What if there was an IDE as simple and user-friendly as a Text Editor? Or a Text Editor with all the functions of an IDE while maintaining its small size? This is where the Lightweight IDE comes in.

Disclaimer: Lightweight IDEs are actually just Text Editors that have become so feature-packed. They now rival the likes of full-fledged IDEs. So much so, that it has now stopped making sense calling them just a Text Editor. But since they are still much lighter than standard IDEs, I decided to call them Lightweight IDEs.

Lightweight IDEs are a fantastic new choice for developers, offering all of the benefits of both Text Editors and IDEs with only a few of the drawbacks. Atom and Visual Studio Code are the two most popular Lightweight IDEs right now. You can’t go wrong with either of these options.

Picking the right one for you

Should you go for the most powerful IDE at the expense of speed and simplicity of use? Should you choose for the lightweight, lightning-fast Text Editor? Alternatively, why not just choose a lightweight IDE and be done with it? It depends, as it does with everything.

Should you go for the most powerful IDE at the expense of speed and simplicity of use? Should you choose for the lightweight, lightning-fast Text Editor, which comes at the expense of a lack of many helpful features? Alternatively, why not just choose a lightweight IDE and be done with it? It depends, as it does with everything.

Why? Because one of the most difficult aspects of learning to code is memorizing the large number of syntax rules that come with each programming language, such as HTML, CSS, and JavaScript. And the irritation of forgetting to follow them can make learning a far more stressful process than it needs to be. A lightweight IDE totally avoids this problem by providing useful recommendations on common programming errors. As you type them, making studying programming on an IDE feel almost like you have a second pair of eyes looking over your shoulder.