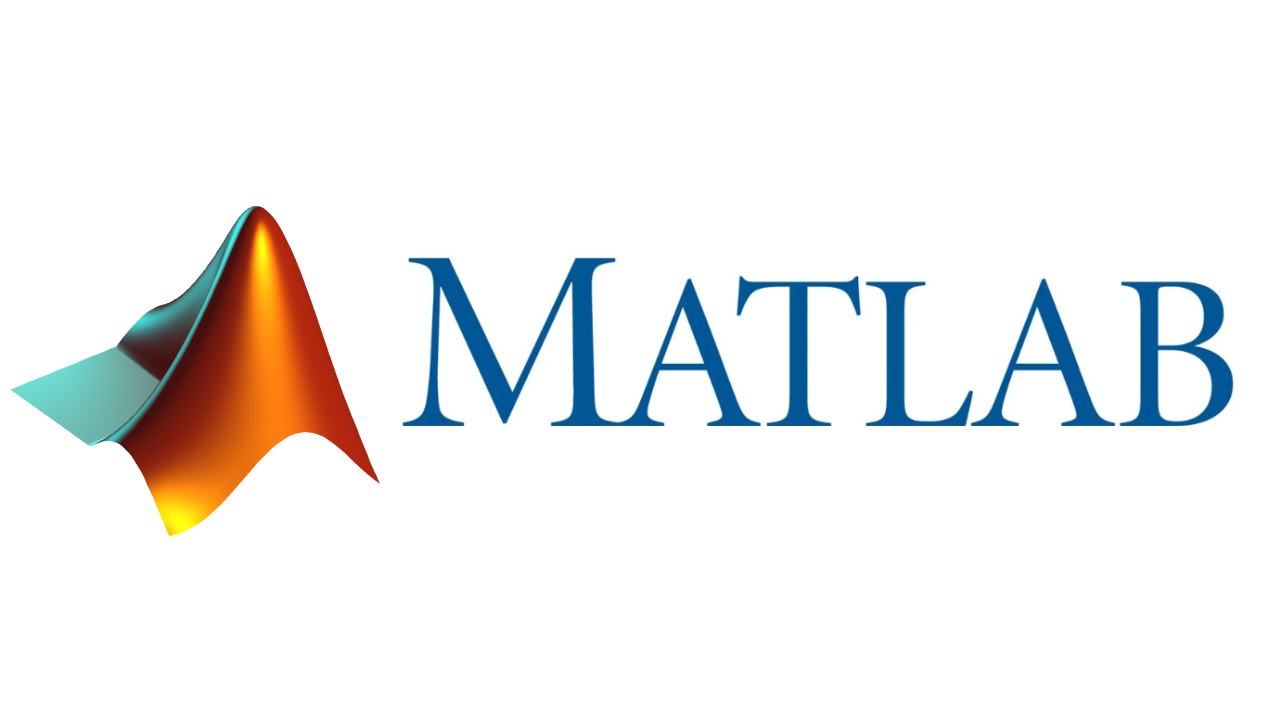 MATLAB (short for “MATrix LABoratory”) is a MathWorks proprietary multi-paradigm programming language and numeric computation environment.
Matrix operations, function and data visualization, algorithm implementation, user interface building, and interfacing with programs written in other languages are all possible with MATLAB.

Although MATLAB is primarily for numerical computations, an optional toolbox employs the MuPAD symbolic engine to provide symbolic computing capabilities.
Simulink, a separate software, adds graphical multi-domain simulation and model-based design for dynamic and embedded systems to the mix.

MATLAB will have more than 4 million users worldwide by 2020. Users of MATLAB come from a variety of engineering, scientific, and economics disciplines.

Cleve Moler, a mathematician and computer programmer, created MATLAB. His PhD thesis from the 1960s inspired MATLAB.
Moler went on to become a math professor at the University of New Mexico, where he began developing MATLAB as a pastime for his students. In 1967, he and his former thesis advisor, George Forsythe, created MATLAB’s first linear algebra programming. In 1971, the Fortran code for linear equations was released.

It had a rough start (before version 1.0) “It was a rudimentary interactive matrix calculator, not a programming language. No applications, toolboxes, or graphics were available. There are also no ODEs or FFTs.”

MATLAB’s early versions were simple matrix calculators with 71 built-in functions. It was given up to universities for free at the time.
Moler would leave copies of the software at universities he visited, and it quickly gained a following in university math departments.

Cleve Moler met John N. Little in the 1980s. They chose to rewrite MATLAB in C and offer it for IBM desktop computers, which were gradually replacing mainframes at the time. John Little and programmer Steve Bangert rewrote MATLAB in C, established the MATLAB programming language, and added toolbox features.

MATLAB (matrix laboratory) is a high-level programming language. It is interactive environment for numerical computing, visualization, and programming of the fourth generation.

MATLAB supports matrix manipulations, function and data charting, algorithm implementation, user interface design, and interfacing with programs written in other languages such as C, C++, Java, and FORTRAN. It also helps you to analyze data, develop algorithms, and create models and applications.

It comes with a number of built-in commands and math functions to assist you with mathematical calculations, graphic generation, and numerical procedures.

MATLAB is used in every facet of computational mathematics. Following are some commonly used mathematical calculations where it is used most commonly −

Following are the basic features −

It is a popular computational program in science and engineering, with applications in physics, chemistry, arithmetic, and all engineering disciplines. It can be found in a variety of applications, including-