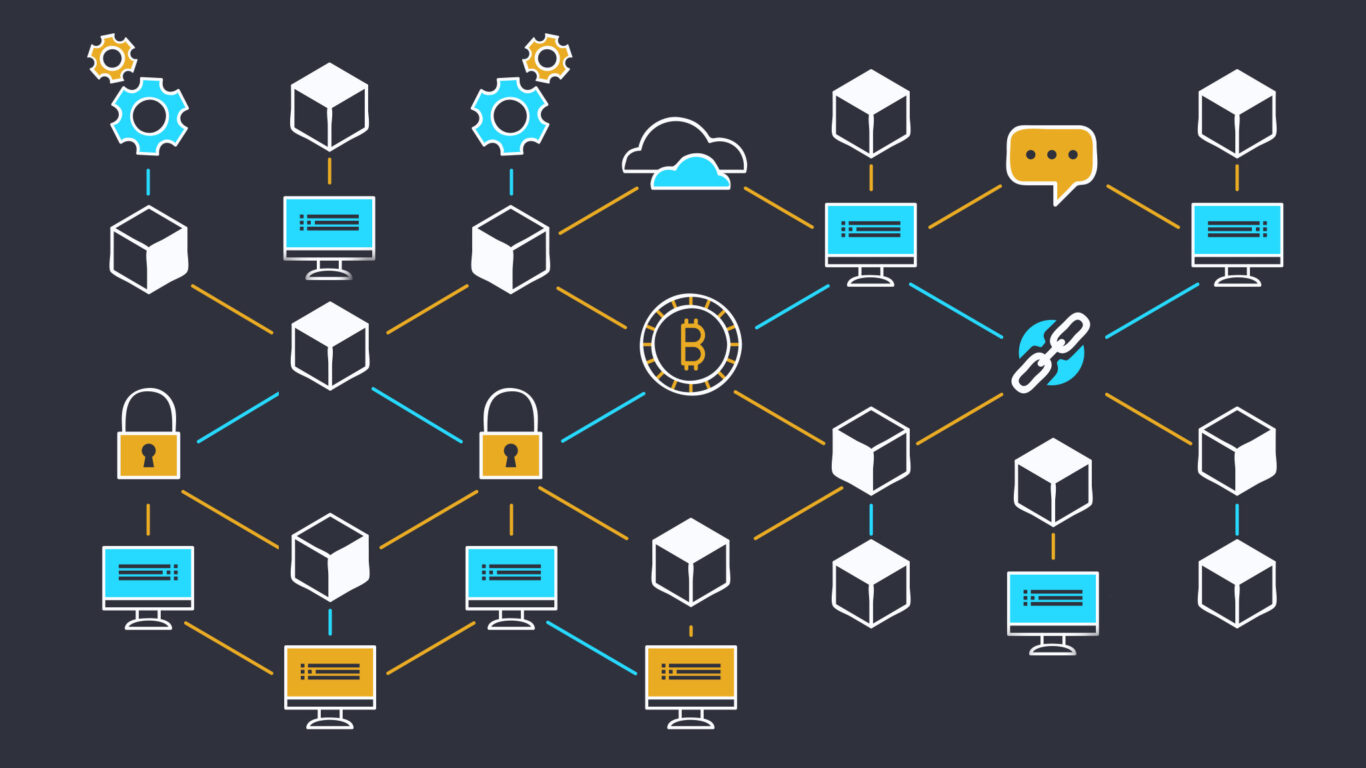 Is your company making a New Year’s resolution to innovate? 2022 presents a once-in-a-lifetime opportunity to participate in the next technology revolution, in which Blockchain Technology and SaaS will more fluidly merge to improve the efficiency of a wide range of corporate activities.

The advantages of blockchain, as well as FlureeDB’s ambition to bring them to ordinary enterprise applications, provide an unparalleled amount of use cases across a wide range of industries.

For enterprise application data, the blockchain process of transacting and storing information on a decentralized, distributed ledger provides numerous benefits:

While exploring and researching blockchain use cases is intriguing, it’s crucial to note the gap between potential and tangibility of execution. FlureeDB aims to close this gap in utility by providing a realistic solution for any enterprise application that wants to take advantage of blockchain’s features. 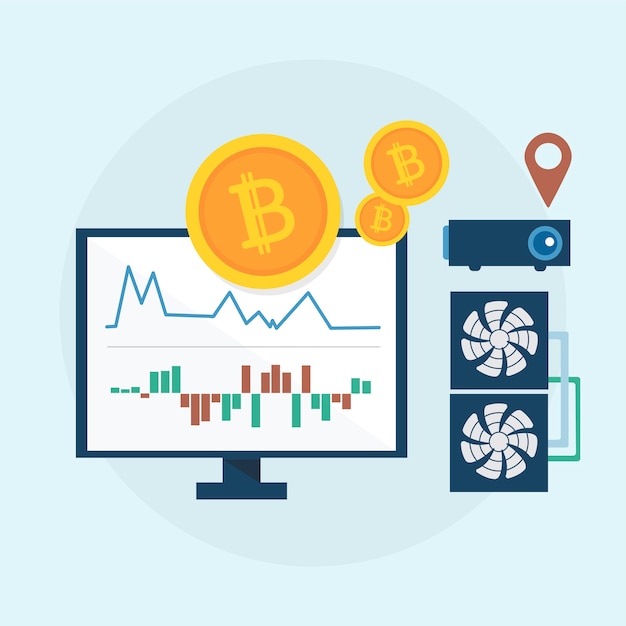 The concepts of blockchain were first proposed in 1991, but it wasn’t until the development of Bitcoin in 2009 that the technology gained traction. Under the pseudonym Satoshi Nakamoto, a person or group of persons created Bitcoin. Though Satoshi Nakamoto’s identity remains a mystery, his technological breakthrough has already had a significant impact on the way the world makes and uses money.
Most blockchains work as a distributed ledger that uses encryption to record and safeguard digital data. Although the technology is most commonly used to create networks of digital currency (cryptocurrencies), its decentralized and secure nature makes it a valuable tool in a variety of businesses. 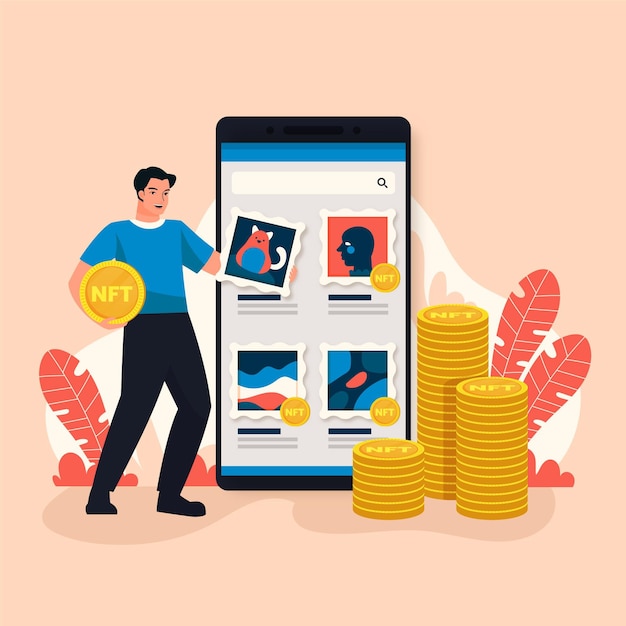 Learning how to use this new technology to various circumstances is becoming increasingly crucial as the cryptocurrency market expands and blockchain-based solutions improve.

Blockchain improves efficiency by reducing the need for trust and costly security. Furthermore, the decentralized network can be set up as a transparent database that is accessible to all users. In this way, blockchain technology allows for the creation of a distributed yet unified record. This provides potential for many sectors and organizations to improve performance and security (e.g., charity, supply chain, healthcare, etc.). 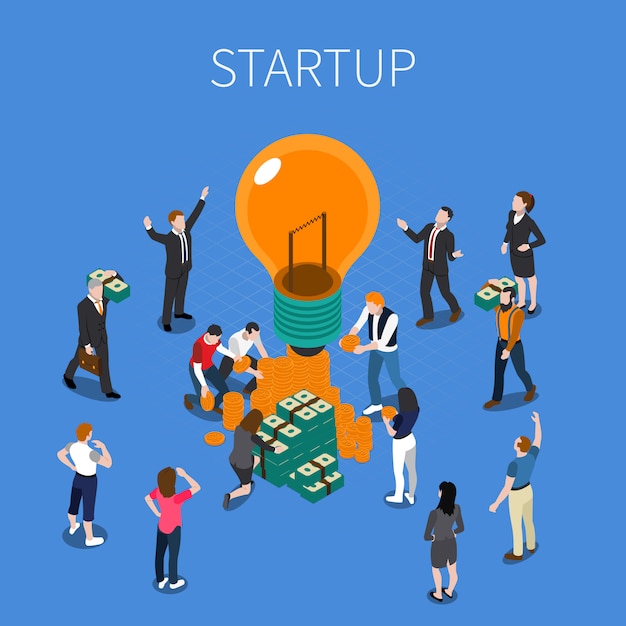 Many philanthropic organizations all across the world are attempting to address resource management, operational transparency, and effective governance issues. These foundations can undoubtedly benefit from blockchain technology in terms of streamlining the process of receiving and managing funds.

There have already been a few prominent examples of blockchain technology being used in charity. For example, the Blockchain Charity Foundation (BCF) is a non-profit organization that aims to promote blockchain-powered philanthropy around the world by working toward sustainable development goals to combat poverty and inequality.

In terms of openness and efficiency, most supply chain networks face numerous challenges. The current management system is still based on trust and lacks adequate integration between the companies and parties involved. Within a supply chain network, blockchain technology can be used to trace the entire process of manufacturing and delivering products. A distributed database could be useful for securely storing any associated data, confirming product legitimacy, and ensuring payment and transit transparency. 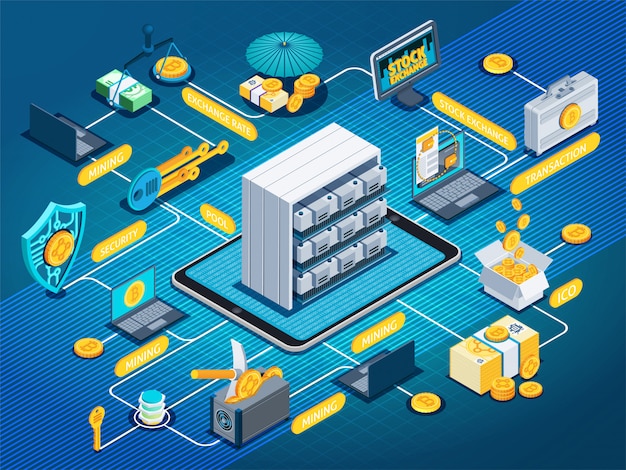 The healthcare business is concerned about operational bottlenecks, data mistakes, and bureaucracy. In healthcare, blockchain offers a number of applications, including tracking pharmaceuticals through the supply chain and storing patient data. Furthermore, blockchain could provide major security benefits to hospitals, which are frequently targeted by hackers because to the high value of data they contain and their reliance on it.

Blockchain is being investigated by businesses as a means of storing digital health records. These kind of technologies can lower overall costs while also improving data privacy and accuracy. 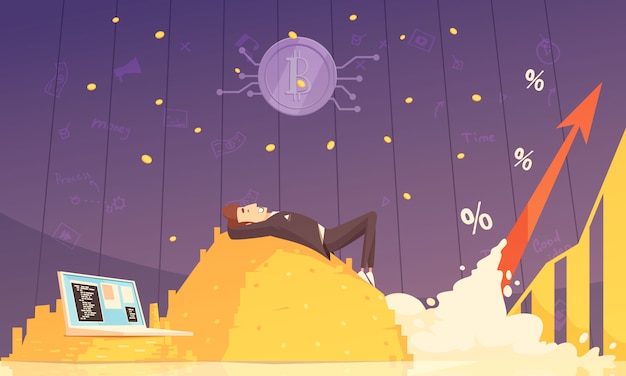 Due to digital piracy, unfair relationships with third-party agencies, or just not getting paid royalties that are due, musicians, video game makers, and artists in general frequently struggle to collect the income they deserve.

Blockchain technology can be utilized to establish a platform where creative talents can keep track of who is renting, buying, and/or using their work in an immutable and transparent manner. Smart contracts, which are effectively self-executing digital contracts, can also be used to facilitate payments on such a platform.

By administering networks and operations in a more democratized, fair, and secure manner, blockchain technology has the potential to substantially improve governance in a variety of areas. Voting fraud and the necessity for confidence during elections or other constitutional processes could be eliminated using blockchain-based technologies. They can also be used as a significant anti-corruption tool, improving data quality and traceability in a range of situations, such as tax collecting and financial aid distribution.

Blockchain technology has already shown to be incredibly effective when it comes to moving money throughout the world. Compared to what centralized banks and payment systems have to offer, sending bitcoins to friends, relatives, and others throughout the world is already cheaper and faster.Furthermore, centralized websites and Apps deny users control over their data and frequently fail to compensate them for the genuine value they add to the platform. Decentralized applications (dApps) built on the blockchain eliminate the intermediary, allowing users to benefit from lower costs, better incentives, and increased transaction efficiency while still being able to send and receive digital money.
Blockchain solutions, as Vitalik Buterin once stated, allow people to work directly with one another, eliminating the need for intermediaries or centralized systems. 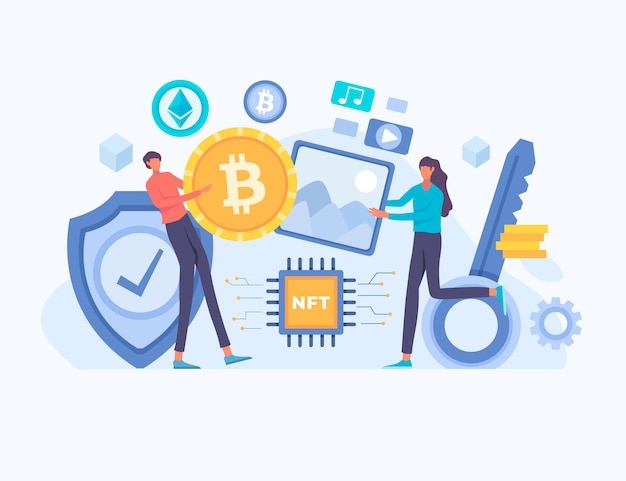 “Unlike most technologies, which tend to automate personnel on the periphery who perform mundane activities, blockchains automate the core.” Instead than putting taxi drivers out of employment, blockchain puts Uber out of business and allows taxi drivers to work directly with customers.”

The Internet of Things (IoT) and blockchain are a natural fit. Blockchain is a decentralized technology, and IoT networks are frequently used to gather data from disparate sources.

Organizations can use blockchain to retain an immutable and transparent ledger of IoT devices, data collected, and interactions between them. Blockchain is an attractive platform for machine-to-machine (M2M) transactions because of its security characteristics and cryptocurrency uses. Because blockchain is focused on allowing precise and safe transactions, it’s only natural that it would be coupled with IoT to assure accountability, data correctness, and security. That is why many businesses have invested heavily in a blockchain-based IoT network. 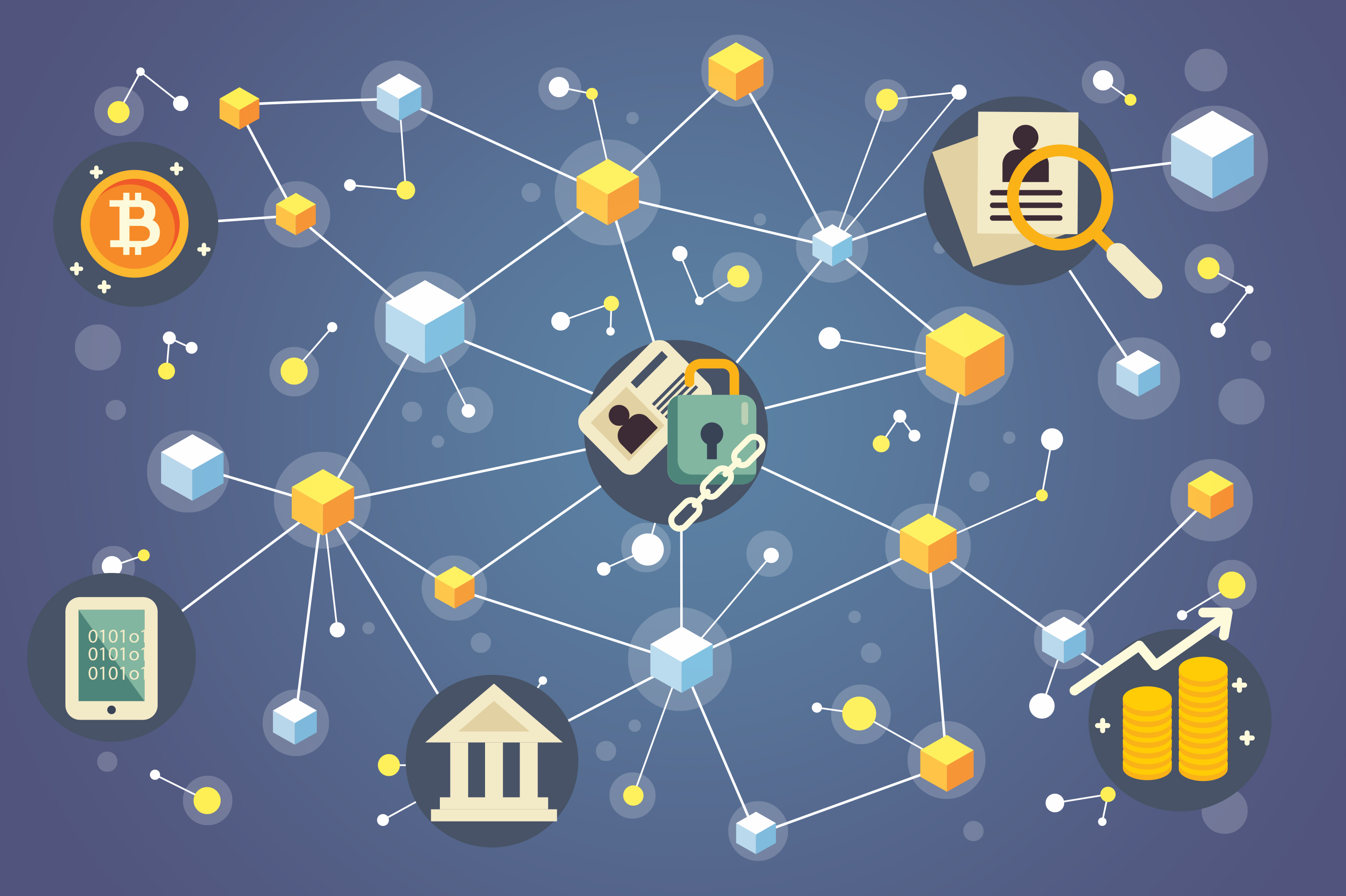 Blockchain, as a distributed ledger technology, has the potential to increase security, transparency, accountability, and efficiency for networks and organizations. The technique improves privacy while also eliminating the requirement for trust. It also establishes a value internet where users can conduct cross-border peer-to-peer transactions.

That’s why blockchain technology and cryptocurrencies aren’t just here to stay; they have the potential to alter a wide range of businesses and elements of life, including finance, agriculture, and big data, as well as government, voting, and the law.