Despite the fact that network-attached storage (NAS) offers a wide range of services and utilities for both home and business, many customers utilize their NAS primarily as a media server.
The benefits of using a NAS as a centralised destination for all of your movies, box sets, music, and photos are very obvious, from streaming multimedia to many devices in the home to sharing their entertainment collection with friends and family around the world.

Many customers prefer to acquire a NAS as a viable alternative to streaming sites like Netflix and Amazon Prime Video. As they may watch the material they own rather of paying monthly for stuff they can only rent.
Creating a private media server with your own library of TV episodes and other content has grown increasingly simple in recent years. It now even manages to match the slick, sophisticated, and appealing design of internet streaming giants.

Two free media server apps available for pretty much all the client and playback devices in your house, purse, and pocket worldwide in 2021. The are two of the most popular media server software for NAS storage. Both services can help you turn decades of multimedia into your own personal Netflix by not only packaging it in the most appealing way possible, but also by connecting to online media databases and harvesting metadata. However, each type of NAS media server app has its own set of benefits and drawbacks, with some users choosing the more user-friendly plex or the more customizable Emby.

The advent of Plex was a major boon to cord cutters. It gave them the ability to stream all the media they wanted throughout their home from a single machine. While Plex continues to be a popular choice, it’s no longer the only option on the market. Emby is growing in popularity and utility.

It’s not easy to choose between the two platforms, and you don’t want to pick one and then switch to the other–importing all of your media again would be a pain.
Examine the benefits and drawbacks of each platform so you can make the best decision.

The Costs Of Emby Vs Plex

Anyone who utilizes a media server like Emby or Plex does so to save money, whether it’s by cutting back on cable or reducing the amount of Netflix, Hulu, and other subscriptions.

First and foremost, both Emby and Plex are completely free to use. Users can simply take use of extra features with subscription services. 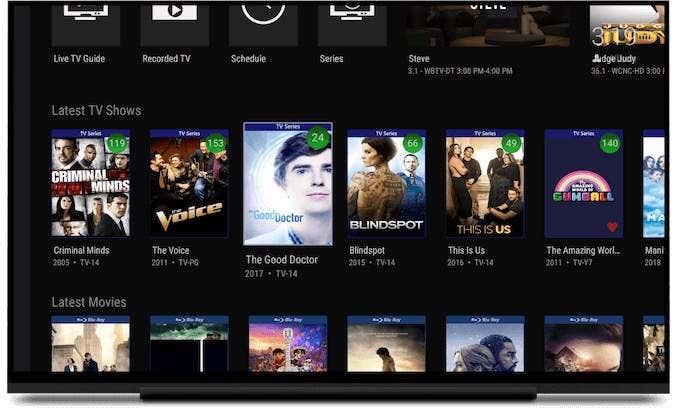 Emby has three different pricing options.
The monthly subscription is $4.99 each month, and the annual subscription costs $54. You can alternatively pay $119 for lifelong access to all Emby Premiere features, including Emby DVR, cloud sync, and cinema mode, for a one-time price.

Plex is likewise $4.99 per month, but with a yearly pricing of $39.99, it is slightly more reasonable.
The lifetime subscription, which costs $119.99 USD, is the most cost-effective choice. Plex Pass grants users access to advanced features such as bandwidth limitations, improved hardware transcoding, and more.

Emby and Plex are both media servers for in-home streaming, but customers demand more than just that. Many individuals, for example, want live TV and DVR functionality, which Emby and Plex both provide. However, expensive subscriptions are frequently required to access these services.

Users can stream content from their main device to any other device on the same network using Plex.
You do not need to be a subscription to view this content. Emby, on the other hand, only offers free local streaming via the web app, Roku, and Apple TV–a peculiar combination of services.

On both platforms, remote streaming is a paid function. You will have to pay to stream content from your home media server to your phone while you are out and about.
You can, however, use this function to download material to your device for offline viewing. 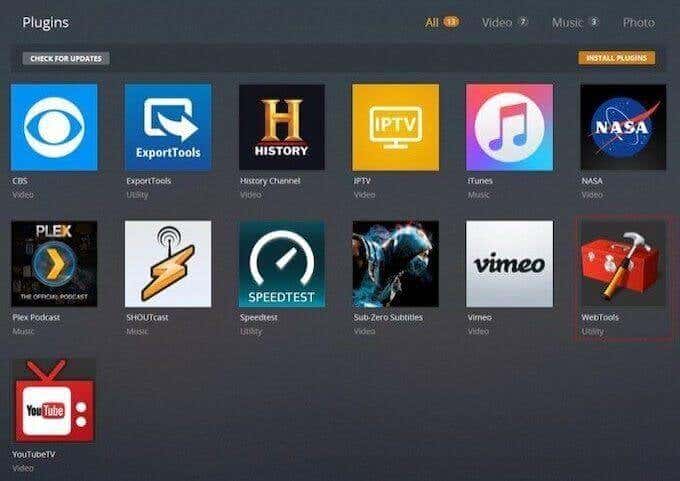 Plex lacks a few features that Emby does. The first is Cinema Mode, which provides a truly cinematic experience by playing trailers and personalized intros before to the main feature.
Because many movie theaters are still closed, this allows you to recreate the experience at home.

The Cover Art plugin is another useful function.
It offers over 30 various types of treatments and overlays, allowing you to completely modify the look of your videos.
Plex does allow you to modify the cover art, but it does not have any built-in capabilities like this. You’ll have to rely on third-party plugins to get things done.

Add-on support is the strength of services like Emby and Plex. These third-party extensions add a level of customisation to official platforms that other platforms lack. While both Emby and Plex allow a variety of extensions, Plex offers more options and has greater support.

One of the most popular Plex plugins is the Unsupported App Store. It’s one of the reasons why so many people prefer Plex to other services. It gives you access to unofficial Plex channels that contain stuff that you won’t find anyplace else. There are additional add-ons that are officially supported and give even more content.

Trakt Scrobbler, Sub-Zero, and other well-known extensions are available on both platforms.
Plex has stronger support simply because it is older; the service has more extensions and a larger community because it has been around longer.

You want to be able to access your material on any device. Emby and Plex both support all major operating systems for phones and desktop computers, as well as the majority of streaming boxes. The differences in compatibility are not in terms of what devices you can use to see information, but rather in terms of where you can play sound.

When it comes to interoperability, Plex has the upper hand. It works with Sonos and Android Auto, while Emby does not. Although it may not appear to be a major point of dispute, the ability to play audio over your sound system can make or break a streaming platform.

Users expect privacy from the services they use. You don’t want a service spying on your movie collection or collecting data it doesn’t need. Emby has the upper hand in this aspect.

Emby is an open-source platform, unlike Plex. All Emby software runs locally on your server, including user administration, streaming, and more. Unless you utilize Emby Connect, it doesn’t require internet access at any stage (the remote streaming service). 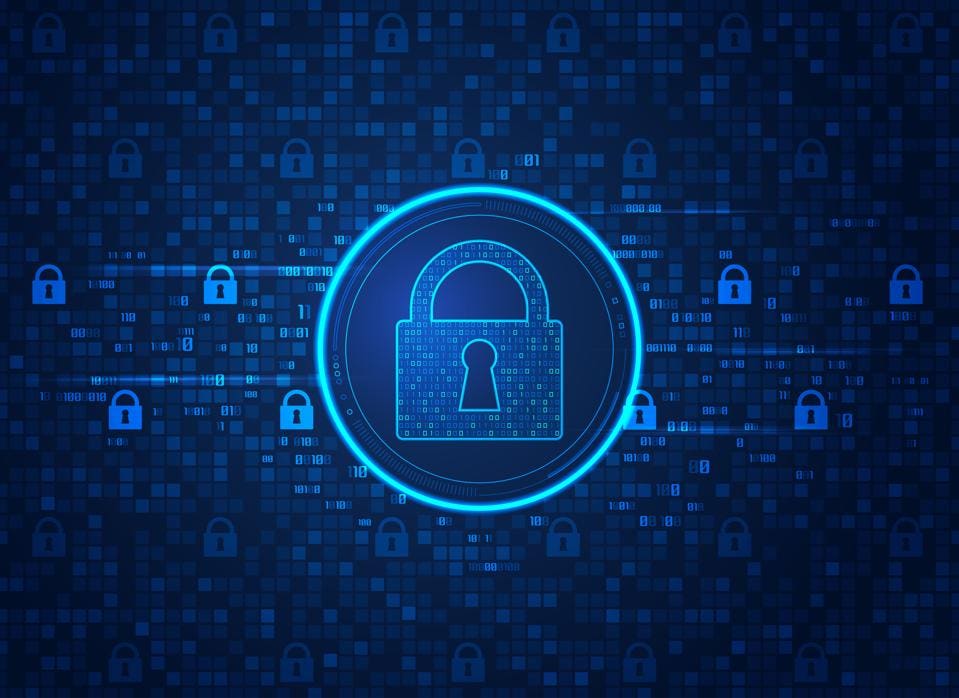 Plex was chastised in 2017 for changing its privacy policy. Despite the fact that the corporation reversed its decision and corrected its terminology, many users have already switched to Emby and other platforms. Plex collects user data to improve its services, but many users–particularly those who have content obtained through less-than-legal means–do not want a company to look at their media libraries.

Although Plex is mainly a private service, Emby is the way to go if you want complete control over the privacy of your files. Your information will be safe as long as you don’t connect Emby to the internet.

Emby Vs Plex: Which Is Best?

Plex is the clear victor based on features alone. Emby is outclassed by this platform, which offers more functionality, add-ons, and a significantly larger user base. Plex and Emby, on the other hand, provide similar features and services.
Emby has the ability to surpass Plex in terms of growth.

There isn’t a clear victor. Both platforms are useful in their own ways.
Plex is the superior choice if you require a wider variety of device compatibility. Emby is the superior option if ultimate privacy and open-source software are important to you.