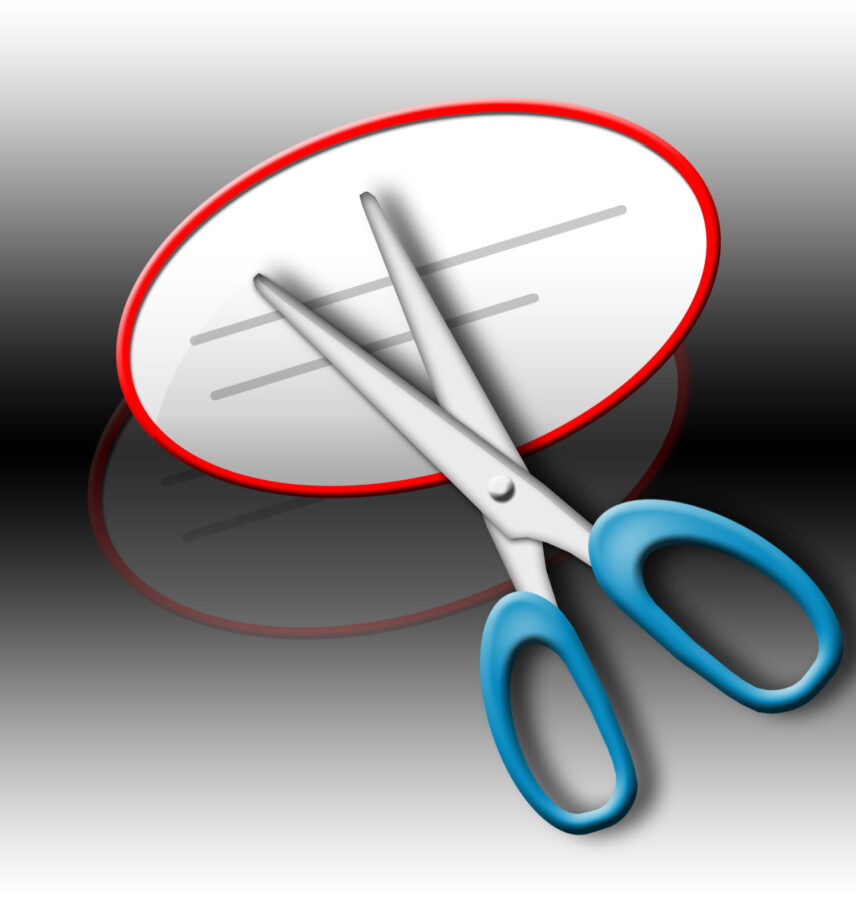 Snipping Tools, also known as Screenshot Capturing Software, are useful programs that allow you to snap screenshots of your computer screen or a portion of it. Some complex programs even have a specialized capability for capturing on-screen movements in order to record the screen, as well as image editing and other features.

Here are some major benefits of using a screen grabbing tool:

TweakShot can be described as powerful, effective, and nifty, to name a few adjectives. It is now one of the best Windows Snipping Tool alternatives on the market. It comes with a fantastic range of tools for screen capture. TweakShot may take screenshots of a single window, a specified region, full screen, or scrolling screenshots. Not only that, but the snipping software may also be used for screen recording. The program has a powerful Image Editor as well as well-crafted and professional outcomes.

Snagit is a lot more than just a screen capture program. It has a comprehensive set of capturing and editing tools, all housed in a user-friendly interface. The preview window in this snipping tool offers a zoomed thumbnail shot of whatever your cursor is hovering over. You can choose the preferred capturing format from the main screen, whether you want to capture the entire screen or just a section of it. Although the photo snipping tool is more expensive than its competitors, its versatility and functionality remain unrivaled. 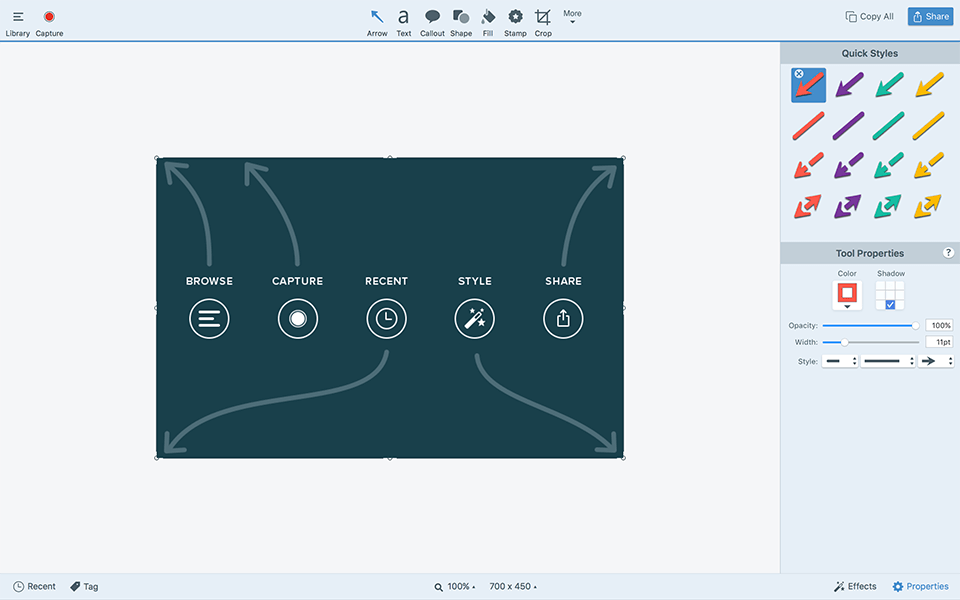 Ashampoo Snap, which comes with all of the normal and advanced features of the Best Snipping Tool for Windows 10, is our next pick for getting screen capturing tasks done quickly. The program comes with a built-in editor that allows you to crop the video, export it as a GIF or WMV, or add it. You may even modify previously saved photos with the sophisticated photo/video editor. Ashampoo Snap 11 allows you to capture a single window, the entire screen, a rectangle region, a webcam recording, and a custom size. 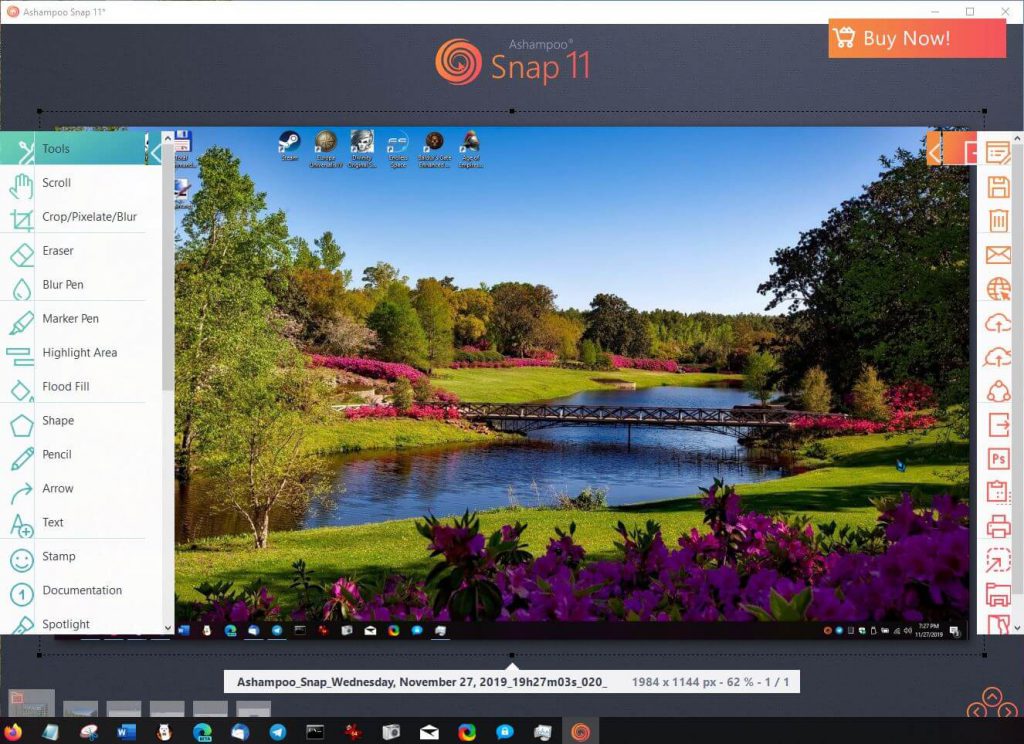 ShareX is another free and open-source screen capture and recording program that lets you snap a screenshot of any part of your screen and share it with a single click on Google Drive, Dropbox, Twitter, and other popular networks. ShareX’s high-quality snipping tool has a lot to offer, including a rather good photo editing tool for tweaking your screen captures before you use them. What distinguishes ShareX from its competitors? The ability to start a delayed screen capture using a single keyboard shortcut. 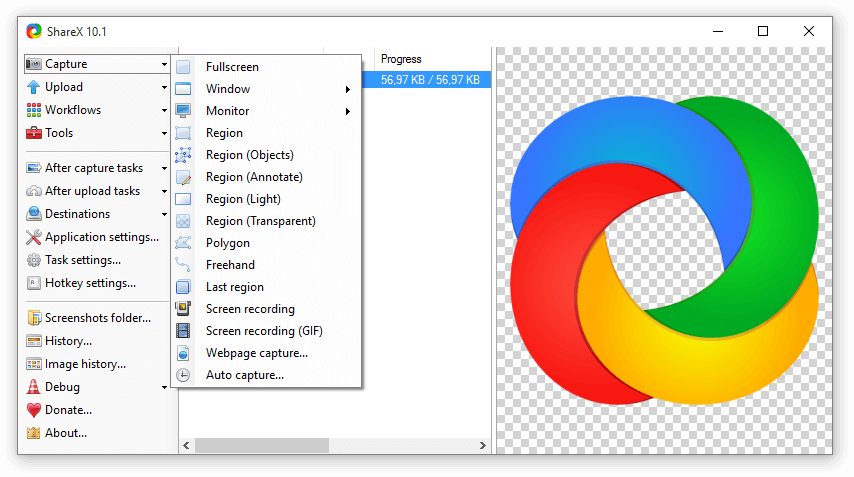 Screenpresso is one of the best Windows Snipping Tool alternatives. It’s completely free to use and comes in helpful when you need to swiftly capture and alter screens. It’s a multi-platform, high-quality snipping program that can record screens with audio and export screenshots in a variety of file formats. It features numerous capture modes as well as hotkey support. When it comes to the user interface, it is simple and straightforward; mastering the program will only take a few minutes. 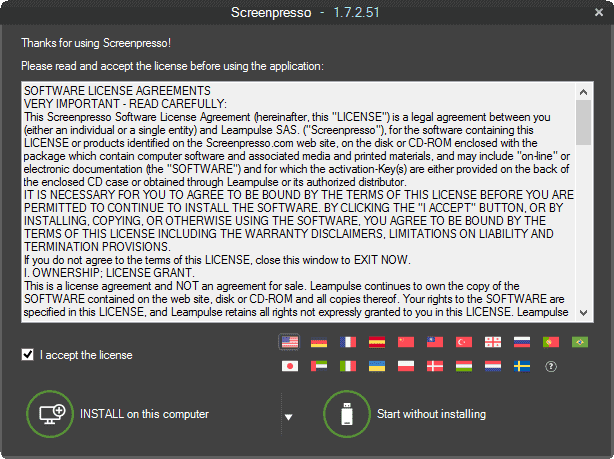 Greenshot is a simple and easy-to-use snipping application for Mac and Windows that has many of the same capabilities as its commercial rivals. Greenshot allows you to capture entire web pages or particular sections of the screen fast and easily. You can also add annotations, arrows, boxes, signs, and other components to your captured screen to make a demonstration image. Project managers, software developers, testers, technical writers, and others can benefit from a greenshot screen snipper.

LightShot is a multi-platform screen snipping tool that works with Google Chrome, Internet Explorer, Mozilla Firefox, and Opera, as well as Windows, Mac, and web browsers. After capturing the desired screenshot, you can use LightShot’s extensive editing features. To get high-quality results, start cropping, adding filters, and dozens of special effects. It’s a portable snipping tool, so instead of installing an.exe file, you’ll find it as a hidden icon on your Taskbar when you download it. To start the program, simply press the “Prt Sc” key. 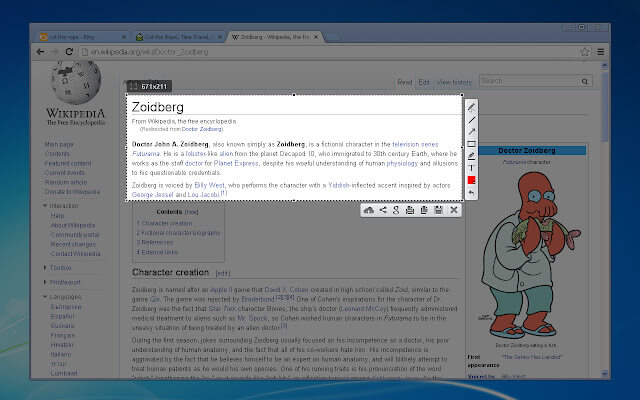 Meet DuckLink ScreenCapture, a handy but powerful snipping application for PC and Mac that allows you to capture different sections of the screen, particular locations, and shapes with significant customizability. DuckLink ScreenCapture offers picture modification with comments, filters, effects, text, arrows, signs, shapes, and other components, similar to other common snipping programs. Hotkeys can be used to take screenshots while playing a game, and DuckLink ScreenCapture will save them to your hard drive for later use. 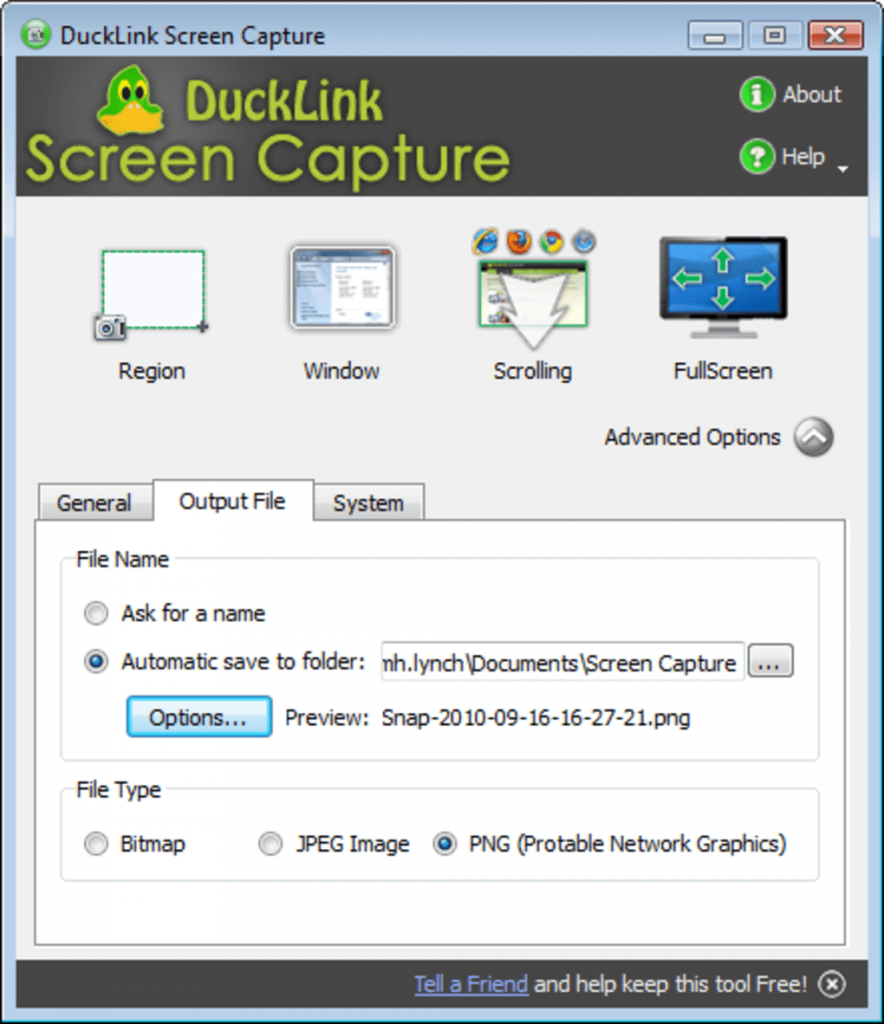 PickPick is one of the best alternatives to the Windows Snipping tool. It allows users to simply take a variety of screen photos and includes an excellent photo editor that allows you to tweak and save the captured screens. PickPick includes features such as text overlay, creating shapes, and blurring and pixelating insignificant sections. Additionally, this screen snipping tool makes resizing, cropping, and rotating screenshots a breeze. 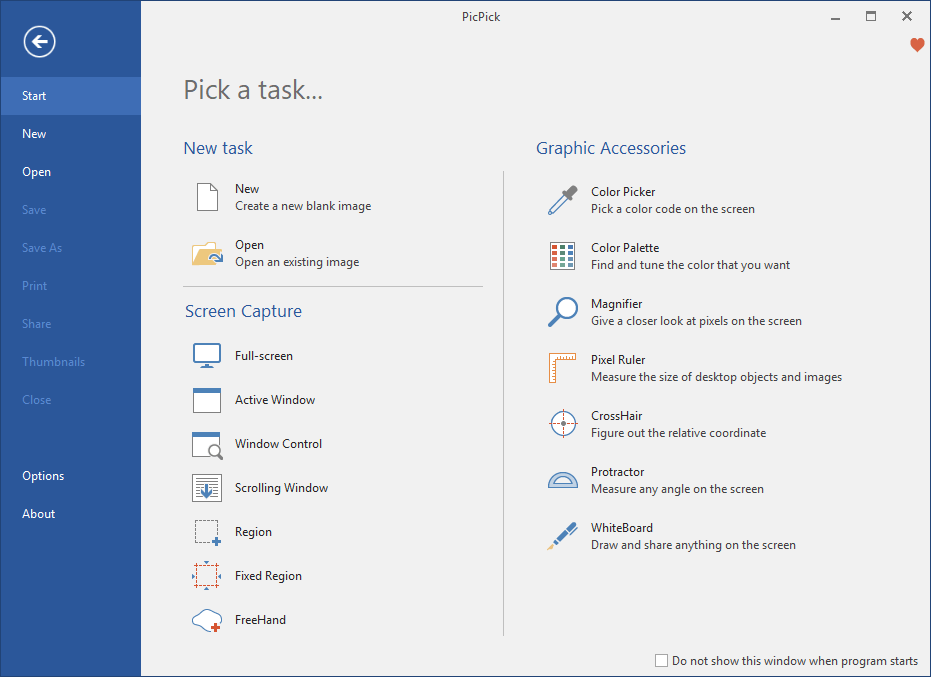 Last but not least, Screenshot Captor is a free snipping application for Windows that is worth considering. It allows you to take screenshots of still photographs in specific locations, capture full windows, and browse between displays with ease. In addition, the tool allows you to record photographs using your webcam. For users of Windows XP and later versions, Screenshot Captor is available in both installable and portable versions. It is available for personal use at no cost, and it is funded by donations rather than advertisements. 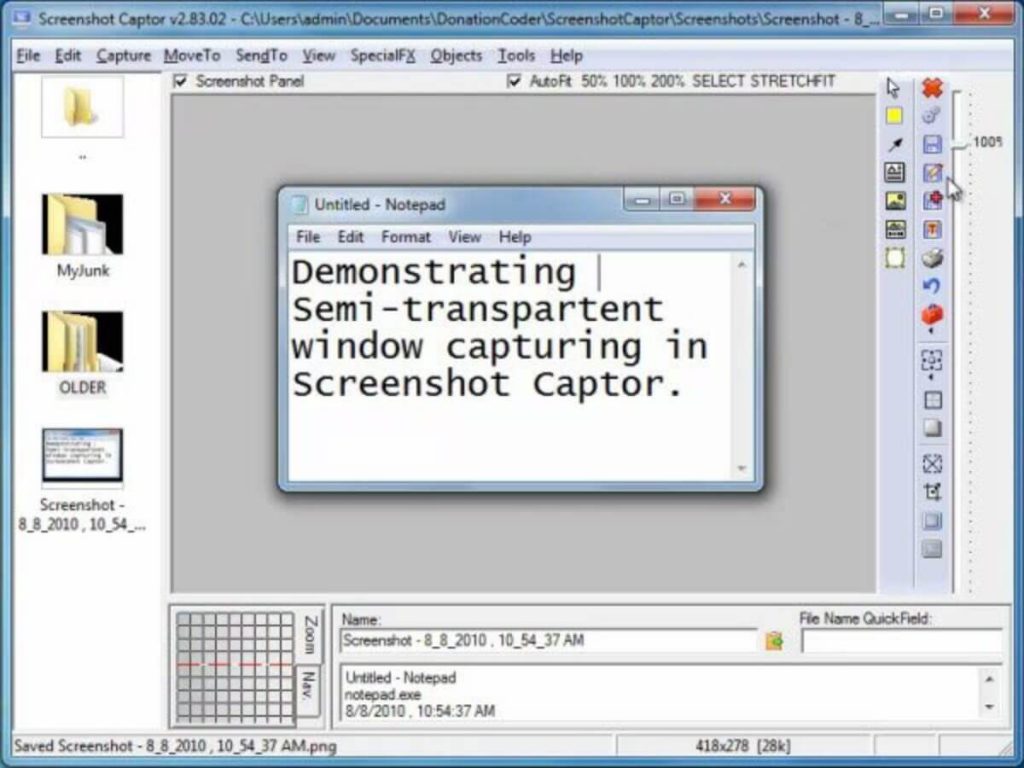