Program-  is a sequence of logical, mathematical, and sequential functions.
These functions accomplish a task when they are grouped together.
Each programming language focuses on a distinct type of work and offers the machine commands in a different way.

Class- a class in computer programming is a collection of instructions that operate as computer commands. Variables, integers, decimals, and other symbols make up the class. These are arranged in a specific order to inform the computer about the task at hand.

Functions- are created when classes of programming languages are joined together. These functionalities enable you to carry out specific actions within a program. Some functions are modest and only regulate one part of a program or piece of software. Other functions are more complex and ensure that the program operates properly.

Command- the ways for controlling particular components of the software or machine are known as commands.
Classes and functions are used in programming languages to control commands. The importance of programming stems from the fact that it instructs a computer to repeat these commands so that individuals do not have to repeat the process. Instead, the software can perform it for you in an automated and precise manner. 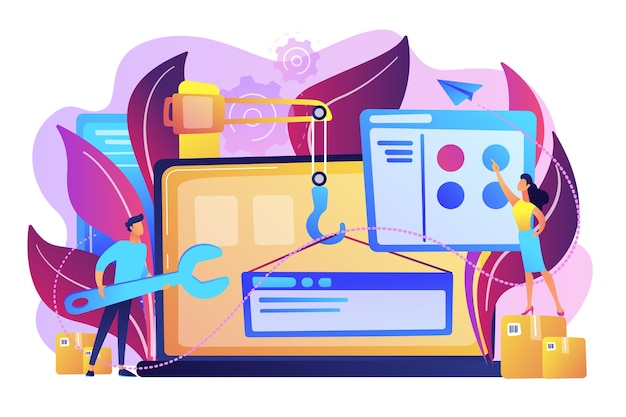 Why Is it Important to Know About Computer Programming? 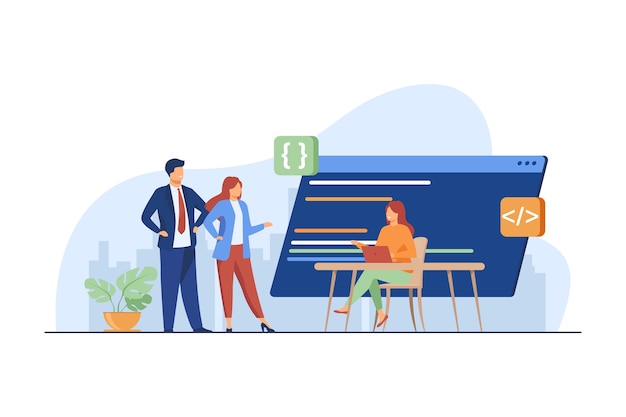 Production of technology is a necessary aspect of a changing planet. As a result, computer programming is critical for our collective destiny as a global society. Graduates with a computer programming degree can contribute to the creation of this future by automating procedures, collecting data, analyzing information, and sharing knowledge in order to constantly innovate and enhance existing systems.

This means that, while computer programming is critical now, it may become even more so in the future.
The area will continue to expand as computer programmers throughout the world develop new ways to communicate with machines and computers. By earning your computer programming degree now, you will be able to participate in the research and testing that will lead to the development of features that will benefit society.

Because so much of our world is automated, computer programming is essential nowadays. Humans need to be able to control how people and technology interact. We use computer programming to harness the processing power of computers and machines since they are so efficient and accurate.

A series of steps are involved in the creation of a program. The programmer defines a problem, devises a solution, creates the program, tests it, and then documents it. Typically, a programmer outlines what he knows and the goal, chooses a program to use, debugs the program in phases after completion to ensure no errors are introduced, and then documents the program’s design, development, and testing. Programming is a fascinating and always demanding environment that few programmers ever want to leave, especially with the ever-changing face of computer technology. 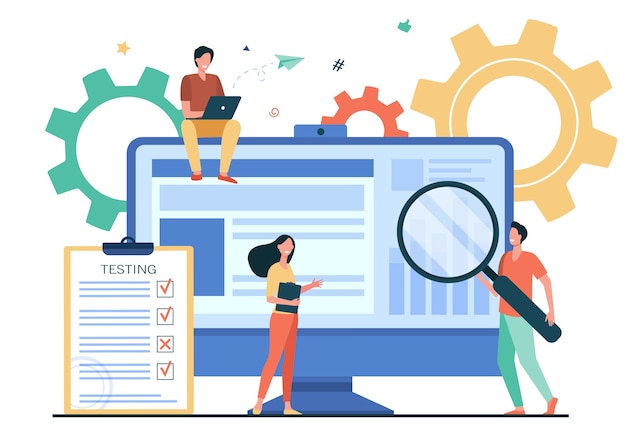 Computer programmers have a thorough understanding of how and why computers function, as well as their limitations, and can set reasonable expectations and work around them to get the most out of the equipment and accessories.

Programming is a space for showcasing innovation, particularly in the areas of problem-solving and entertaining. Programming creates new video games, images, and animations to demonstrate new business concepts or solve a specific issue.

New interactive web apps with access to system resources and the same level of control as desktop applications have become possible, particularly in web development. These applications, which are used on online learning platforms, have helped distance-learning programs gain traction. Thanks to computer programming, almost all major educational institutions now provide some type of online learning.

Today’s computer programming ideas will most certainly affect how technologies like speech recognition, artificial intelligence, and other complex technologies evolve in the future, as well as how they are applied in our daily lives.
For example, the trend toward more localized Internet searches and transactions is still going strong. While the hardware platforms produced will be vital, computer technology will most likely be at the heart of it all, and programming future systems will be crucial. 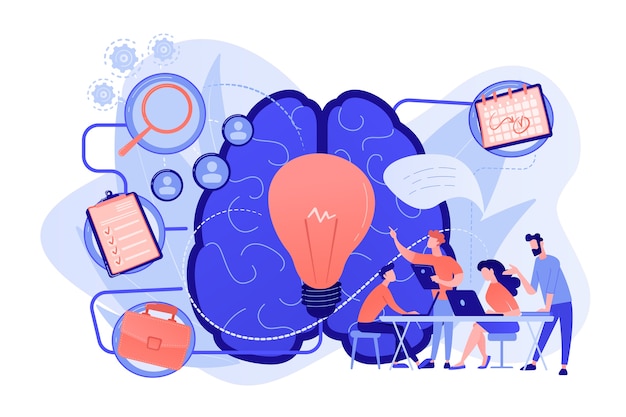 Programming allows a person to represent machine-language in a human-readable fashion since computers work with numbers. This decreases the likelihood of errors being introduced, as well as the time spent debugging and repairing problems.

From smart TVs to technologically improved kitchen equipment to online games, puzzles, and over-the-top (OTT) services, technological disruption is evident practically everywhere. Much more is happening now, and much more is predicted in the coming years. As a result, a large number of new employment are being created, as well as a large number of current ones being re-defined. This is where computer programming, or coding, becomes a critical talent for those looking for the best job opportunities or looking to improve their current skills. 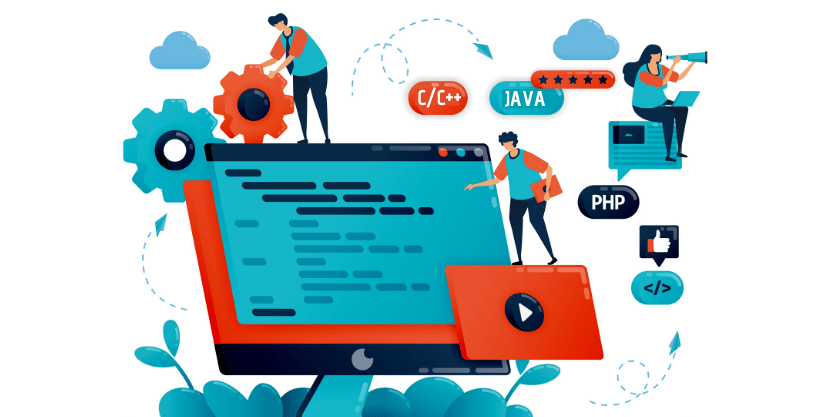 Programming helps young students develop problem-solving skills, such as the ability to solve an issue in a rational as well as creative manner. Coding improves one’s cognitive abilities by allowing them to think logically, tactically, and analytically. Most significantly, coding is the way of the future, making it an immensely useful talent to have.
Students who learn to code at an early age will have a plethora of career options available to them in the future. Coding is no longer a choice; it is a necessary life skill for today’s youth. As a result, demystifying the digital world, becoming connected, being creative, and learning to code is a fantastic concept.

The Indian e-commerce market is expected to increase from US$ 38.5 billion in 2017 to US$ 200 billion by 2026, according to IBEF’s February 2021 study on the E-commerce Industry in India.
With the rise in popularity and importance of e-commerce, demand for coders, software developers, and data analysts has increased.

How to learn coding?

Several platforms now provide online classes on various levels of coding as well as various languages. To advance their profession, one might choose a decent course based on their tastes and master the fundamentals of key programming languages. Programmers can work in a variety of industries and find work.
As a result, learning coding skills is a no-brainier if you want to advance your career.