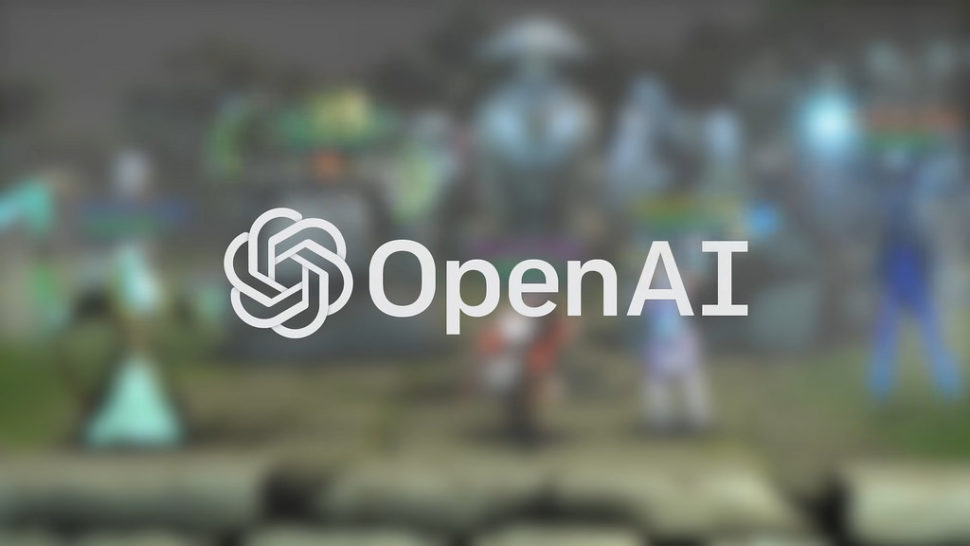 The more technology pervades numerous industries, the more valuable programming becomes as a skill.
However, even for seasoned programmers, learning a programming language from beginning and mastering it requires a significant amount of time and effort.Wouldn’t it be wonderful if computers could simply comprehend plain English and follow your commands?
Instead of spending hours pounding away at a terminal, one business believes AI is the solution to easier and faster computer communication.

OpenAI is a corporation and a research facility for artificial intelligence (AI). They’ve developed a number of AI-powered apps and machine learning techniques that enable computers to perform things like produce graphics from text or build a robot hand that can solve Rubik’s Cubes.

Codex, the AI coding software, is based on OpenAI’s GPT-3 language generation model and serves as a translator between humans and machines. Using natural language or plain English rather than a specific programming language, users were able to develop simple websites and games in early trials.

Codex was designed to be a better alternative to GPT-3. Rather of being trained on general web information, its developers employed open-source code repositories that they scraped from various corners of the internet.

As a result, AI coding software that can generate and interpret written words in a variety of ways while also recognizing the relationship between translations and variations has been developed.

How Does Codex Software Work?

Codex isn’t just a simple-minded translator. It’s an AI like any other that specializes in coding.

Using Codex is similar to interacting with a virtual assistant like Alexa, Siri, or Google. As though you were asking a buddy for a favor, you ask the software to do what you desire.

You can input commands like “build a web page with the title at the top left and menu at the upper right” if you’re designing a website.

You can also direct it to change the font, size, or orientation of components.
While this may appear to you to be a simple and apparent task, Codex sees it as a series of commands.

To shift an element on your web page to the right, Codex would need to recognize it, select it, then move it a specific number of pixels in one or more directions.
This normally takes longer to write than “move the image to the bottom right,” assuming you’re familiar with coding languages. It’s vital to remember that Codex isn’t perfect. It will make fewer mistakes as it learns and grows smarter. However it is improbable that it will achieve perfect accuracy, especially given the complexity of natural language input.

Unlike no-code programming, Codex is here to assist you and save you time. To avoid errors and blunders when working on your website or software, you’ll need to have a basic understanding of the programming language you’re using.

Even Alexa, the most intelligent of all commercial virtual assistants, has difficulty interpreting natural language queries and requests. It’s possible that you’ll have to repeat your request a few times for Codex to fully comprehend your request.

Copilot, a Microsoft-owned code repository that uses GitHub, was one of Codex’s initial inventions.
It’s essentially code auto-complete.
Copilot, on the other hand, occasionally suggests code produced by other developers when it suggests sections of code.

The verdict on Codex is still out. Because it was trained solely on open-source code, the vast majority of its recommendations would most certainly be fair use. Especially if implemented by individuals rather than corporations.

It’s safe to assume that Codex is far more user-friendly than even the most basic programming languages, such as Python. Codex can do that for you if you can type what you want in a concise sentence.

In terms of technology, Codex has examined a large range of code samples, allowing it to comprehend and generate a wide range of commands.
However, the more complicated the command, the more difficult it is to effectively transmit it to the software.

When you write your own code you can simplify and adjust the request to reach your particular purpose.

Bugs are inevitable, whether you’re using Codex or developing your own code. Even yet, by writing your own code, you have a clear idea of what it will do.
With Codex, on the other hand, you’re relying on the AI to grasp exactly what you’re trying to say.

Codex is still a young organization. At least, in comparison to traditional programming.It’s unlikely that AI and Codex  will ever completely replace manual coding.

If successful, Codex is projected to compete with no-code and low-code tools in making programming more accessible to the general people.