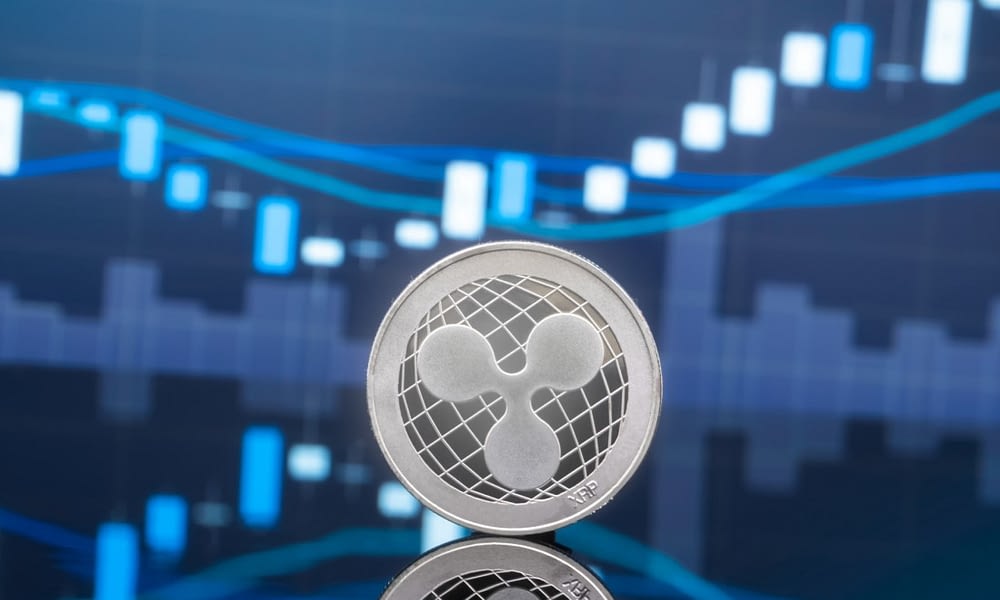 Ripple (XRP) is a cryptocurrency as well as a platform. Ripple refers to both the corporation and the network, while XRP refers to the cryptocurrency. It is an open-source technology that allows for quick and inexpensive digital transactions.

Ripple has built a reputation for itself, and several financial institutions and analysts believe the network has a bright future ahead of it. The network is projected to improve global money liquidity by allowing transactions to take place at record speeds and for cheap fees all around the world.

Unlike Bitcoin and other decentralized cryptocurrencies, XRP confirms transactions through a consensus method controlled by a small set of bank-owned servers. With a market valuation of roughly $40 billion as of December 2021, XRP is the eighth-largest cryptocurrency.

How to Buy XRP Cryptocurrency on an Exchange

The XRP Ledger also has a decentralized exchange built in, allowing users to trade XRP for other virtual assets.

Though most people may acquire XRP with little difficulty everywhere in the world, this is not the case in the United States, where Ripple is in a legal battle with the Securities and Exchange Commission (SEC). In December 2020, the Securities and Exchange Commission (SEC) filed a lawsuit against Ripple, saying that its issuance of XRP was an unregistered securities offering worth over $1.38 billion. As a result, many exchanges, mainly in the United States, have delisted XRP. Many international exchanges have imposed trading constraints on American traders or have blacklisted American IP addresses entirely outside of the United States. 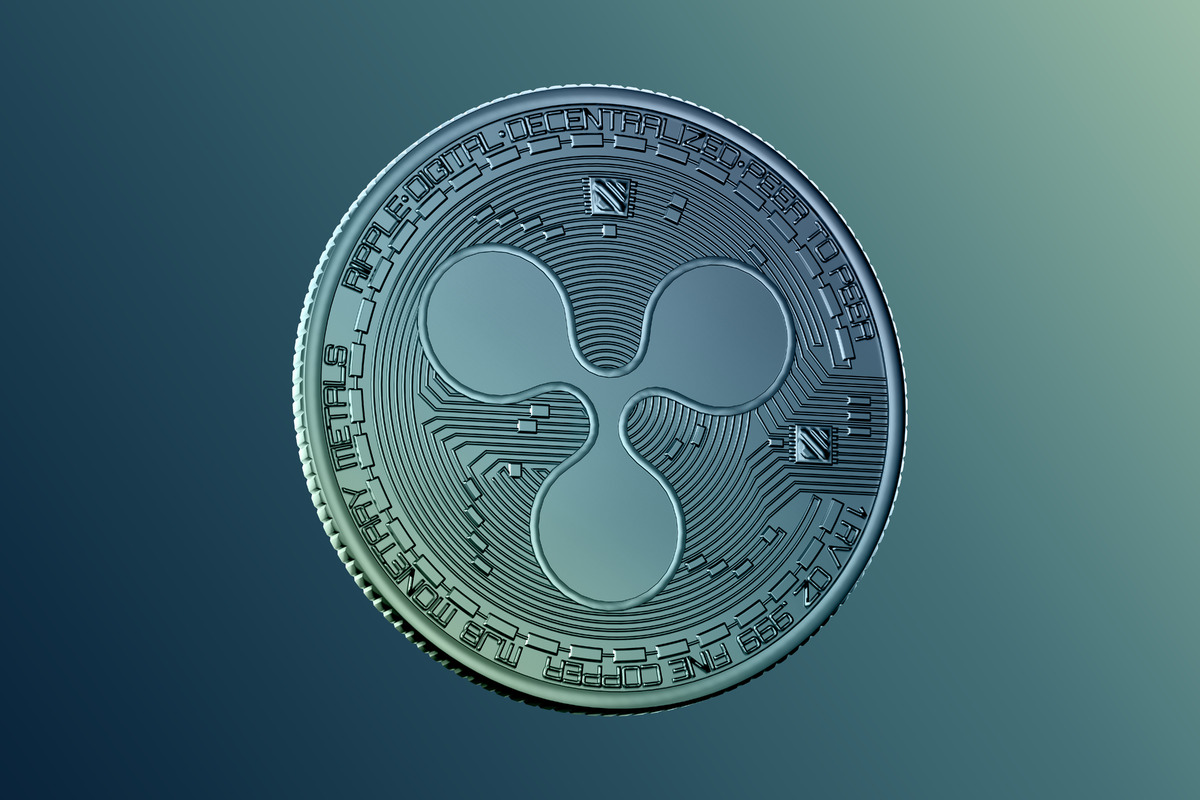 Many exchanges have chosen to stop XRP markets until the legal action against Ripple is settled, rather than risk potential violations of US securities laws. Upon are some examples of well-known exchanges that delisted XRP following the announcement of the lawsuit:

In order to comply with U.S. securities laws, many international exchanges have restricted trading for U.S.-based customers or even blocked American IP addresses. It is important to review an exchange’s policies before depositing any assets.

Phemex, which had earlier delisted XRP, has reversed its decision and reinstated XRP trading on its platform for both spot (XRP/USDT) and contract (XRP/USD) trading.

As of November 2021, it’s unknown when the legal action against XRP will be resolved, or what the current courtroom judgements and motions mean. Though you may not be able to invest in XRP right now, the conclusion of this lawsuit has the historic potential to determine not only Ripple Labs, Inc.’s and XRP trading’s future, but also the regulatory future of cryptocurrencies.

Investing in cryptocurrencies and other Initial Coin Offerings (ICOs) is extremely dangerous and speculative, and this article is not an endorsement of cryptocurrencies or other ICOs by Investopedia or the author. Because each person’s circumstance is different, you should always get advice from a knowledgeable specialist before making any financial decisions. Investopedia makes no guarantees or representations about the accuracy or timeliness of the information provided. The author does not own Ripple as of the date this article was written.