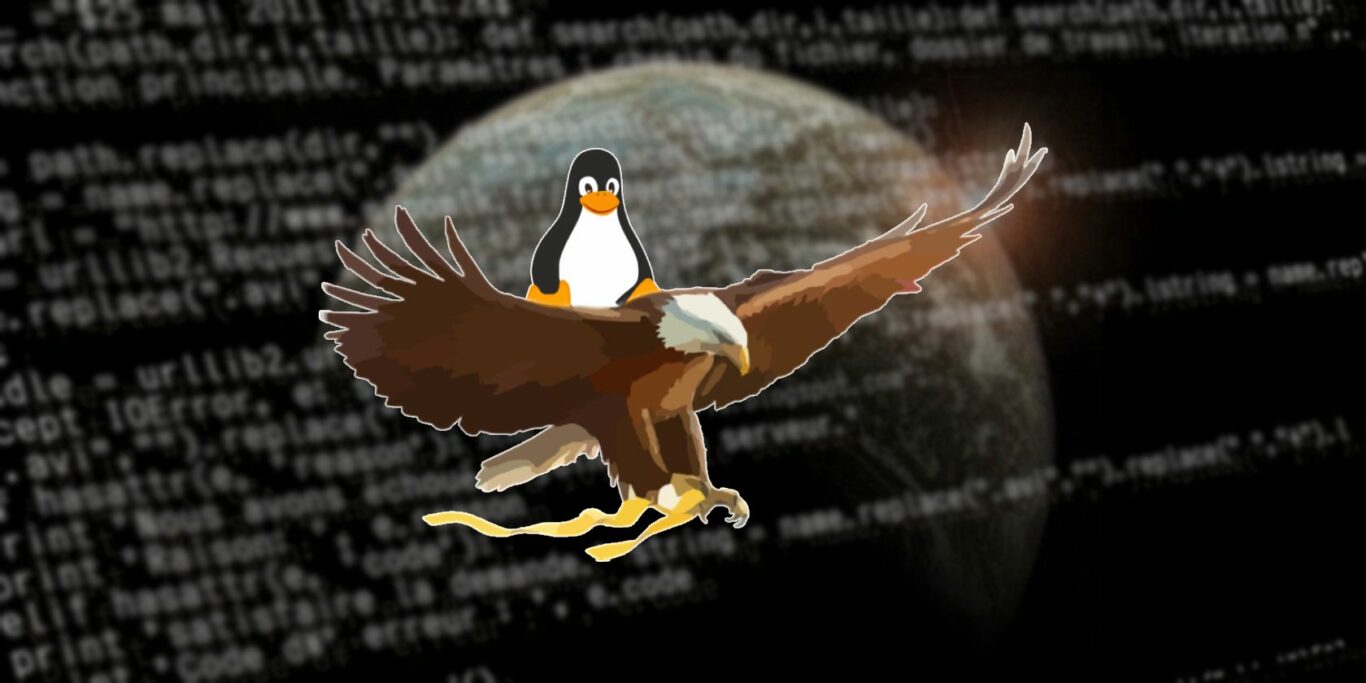 Do you want a system that leaves no record of your internet activities? Linux Kodachi is a privacy-focused distribution with built-in online security features.

Many people switch to Linux from Windows for a variety of reasons. The learning curve necessary in setting a Linux system. However, hinders novice Linux users from fully achieving the privacy protection they desire.

However, even if you’ve never used Linux before, there is one Linux version that provides high security and privacy protection right out of the box. You’re automatically protected with Linux Kodachi from the minute the system boots.

What Is Linux Kodachi?

Linux Kodachi is a live Debian-based Linux distribution that you can install on nearly any computer immediately from a USB device.
It’s comparable to the TAILS Linux distribution, but with more security and a simpler setup for Linux newbies. 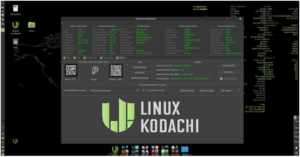 Linux Kodachi allows you to build a secure environment that makes it nearly hard for anyone online to identify or follow you as you go about your business.

In addition to encrypting and anonymizing all internet connections, the system comes pre-installed with some of the most powerful security and privacy technologies.
Kodachi even has a self-destruct button that will destroy the entire system in the event of a power outage.

The technology not only protects you while you work, but it also hides your tracks.
All evidence of what you accomplished during your sessions evaporates when you shut down the live system, leaving the host machine unaffected.

How to Install Linux Kodachi

You can boot Linux Kodachi directly from a USB, DVD, or SD card because it is a live Linux distribution.
You can also utilize virtualization software like VMware, VirtualBox, or GNOME Boxes to boot and use it.

Eagle Eye Digital Solutions has the most up-to-date information on Kodachi, as well as download links for the most recent version. The page contains a lot of information that can be perplexing at first sight (but well worth reading).

You’ll need to use a program like Etcher to make a bootable USB device from the ISO image once it’s been downloaded. Then you’ll have to reboot your PC with the live Linux Kodachi USB. 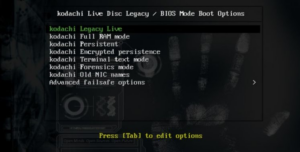 When the live USB starts up, you’ll get a boot screen with numerous options to pick from.
Selecting the first live option, kodachi Legacy Live, is the simplest method to utilize Kodachi.

This will provide you a completely functional and secure live system, with no traces of your session left on the host computer. The Linux Kodachi website has a comprehensive description of the additional boot choices. 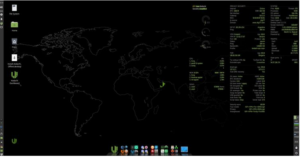 Kodachi will take a few moments to set itself up before presenting you with a significantly customized version of the XFCE desktop.

On the right side of the screen, the desktop continuously shows a big number of facts about your computer and internet connections divided into three columns.

The last column displays information about the Linux system, such as kernel version and uptime.

When the system boots up, several of them start up automatically.
The live system enables three main privacy and security-enhancing measures by default, without your intervention:

Out of the box, this enables numerous layers of communication encryption. There are a range of additional features that can be enabled with a single click for individuals who desire more. 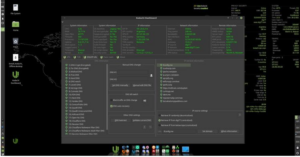 The Kodachi dashboard shows detailed security information about your current session along with a long list of configuration options. You can change how the system handles internet connections as well as which services and providers make up those connections.

At the time of writing, you can choose from configurations for:

Kodachi comes with a comprehensive set of applications that allow you to perform almost anything with your computer while keeping your privacy and security.

The left panel has a full system menu, but the majority of the programs you’ll want to use are in folders tied to the dock at the bottom of your screen. 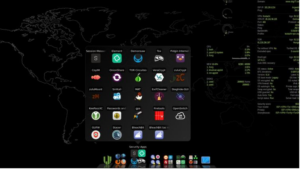 Several browsers, including Firefox, Tor Browser, and a few variations tweaked for added security, are among the pre-installed software. You’ll also find a number of security-related programs, like KeePass, OnionShare, Exif Cleaner, BleachBit, and others.

When running as a live system from a USB, the Linux Kodachi system is completely functional.
However, you can build a live USB stick with persistent storage or install the operating system on your computer’s hard disk. 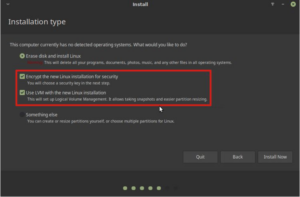 When installing Linux Kodachi on a hard drive, you should enable full disk encryption if the installer offers it to you.

If you enable this option, you will be prompted for a password before the machine will boot. The system will not load without the password, and the data on the hard drive will be illegible. 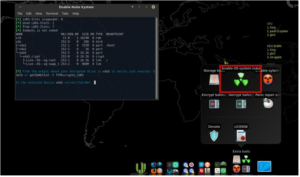 After the installation is complete, you can enable System Nuke with disk encryption enabled. This procedure will generate a second boot password that, if entered, will “nuke” the system. When this operation is started, encryption headers are immediately erased from the hard drive, making decrypting the data on it impossible.

So, if you must enter your password or give it to them so they can enter it, using the unique nuclear password will instantly encrypt the whole contents of your hard drive.

If you’ve installed Kodachi with persistent storage, you should disable the automatic login feature (through the Kodachi dashboard) and create a unique password for both the ordinary and root user accounts.

Because Kodachi is highly reliant on custom shell scripts, most of the system’s features will be unavailable if you log in with anything other than the default kodachi account.
You are free to change the passwords as you see appropriate. However you should not delete the kodachi user or connect into the system using an other username.