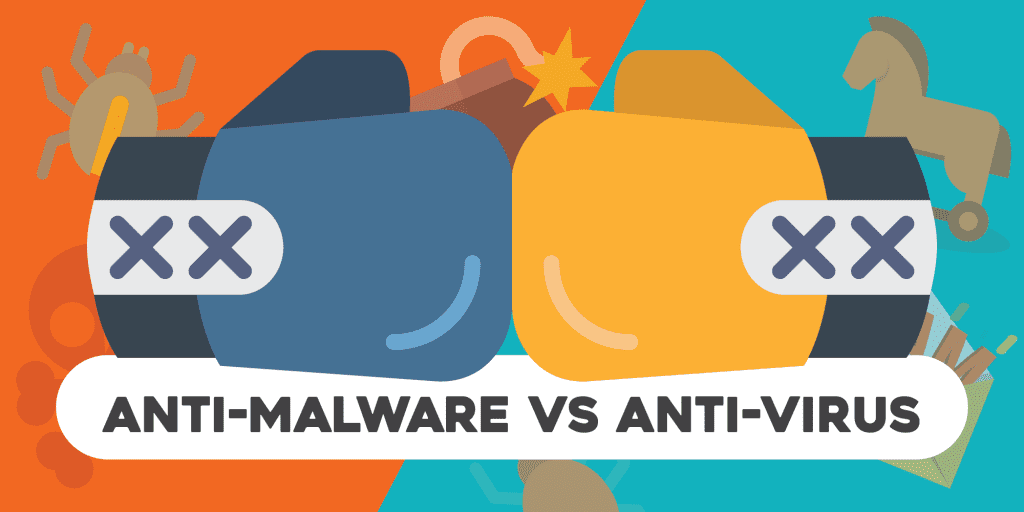 You’ve probably heard a thousand times how important it is to safeguard your computer against viruses.
Your machine, whether it’s a Mac or a Windows PC, requires it.
Every day, you come across hundreds of websites that are infected with viruses and spyware that are likely to infect your computer without your knowledge.

You can safeguard your computer from viruses and malware by taking a few simple actions. A virus is one sort of malware. Malware is short for harmful software. They are a persistent menace to everybody who uses the internet.
They infiltrate your system and disable it. Installing an antivirus application, or even an antimalware tool, is the greatest approach to safeguard your computer against viruses and malware.

Antivirus and antimalware are tools that safeguard the computer from various viruses.

What is an Antivirus?

Let’s start with a definition of a virus before moving on to antivirus. A virus is any harmful code capable of replicating and propagating to other programs in the system with the express intention of causing the system to be corrupted.
Malware is another term for viruses. However, not every malware is a virus. Antivirus is a software utility tool that protects the computer system against viruses and malware by preventing them from altering or corrupting other programs. Antivirus protects the system 24 hours a day, 7 days a week. If it detects any dangerous behavior, it removes the infection from the system promptly. What is an Antimalware?

Antimalware tools, on the other hand, defend the system from viruses, malware, and other hazardous threats including worms, Trojan horses, bots, rootkits, spyware, ransomware, and even adware. Malware is any software that has been programmed to behave in a malicious manner in order to obtain access to the system’s restricted and personal data. Malware has only one goal: to harm the computer system. Antimalware, on the other hand, safeguards the system against all types of malware, including viruses. It can run on a desktop computer, a gateway server, or a dedicated network device. 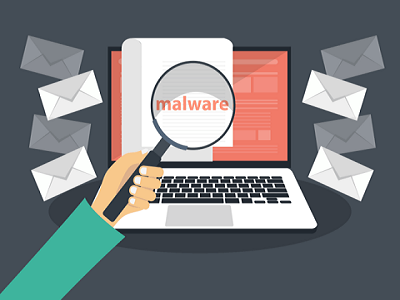 Difference between Antivirus and Antimalware

Definition of Antivirus and Antimalware

Before we get into the meat of the matter, let’s clarify the distinction between a virus and malware.
Viruses are a type of malware that may replicate and propagate across a computer system, whereas malware is a broad term that encompasses all types of malicious software, including viruses, Trojans, adware, rootkits, spyware, and ransomware.
This indicates that while viruses are malware, not all malware is malware.
Antivirus software detects and removes viruses and other dangerous software from a computer, whereas antimalware software protects the computer from all types of malware, including viruses, Trojans, worms, and adware.

Antivirus and antimalware are software utilities that protect your computer from a variety of malicious apps.
Antivirus software, on the other hand, is specifically designed to defend your digital environment, which means it protects your machine against all of the more well-known online threats like viruses, Trojans, and worms.
In order to increase security, antimalware solutions often safeguard the system against newer and more sophisticated malware programs.
Antivirus is a generic name for all cyber security software. Whereas antimalware is a software application that protects against all types of malware, such as viruses and worms.

Antivirus software is a type of protection software that you install on your computer or smartphone to keep it safe from viruses. Viruses are malicious software that are designed to multiply and propagate from one computer to another without your awareness.
Antivirus software identifies and prevents self-replicating viruses and other internet threats from infecting your computer. Antimalware is largely concerned with preventing newer and more sophisticated online threats.
The majority of antimalware products are small and designed to work alongside your existing antivirus software.
Antimalware automatically terminates any program that exhibits malicious behavior.

Features in Antivirus Vs. Antimalware

Antivirus software scans the system for dangerous behavior in programs and removes any threats that appear before they reach the system.
Antivirus software works in the background to keep your computer safe at all times.
Also they allow users to schedule scans or start new scans at any time. They auto-update to maintain the system protected against new threats.
Antimalware is a sort of software that scans, detects, and removes even the most advanced malware while providing real-time active monitoring and protection.
They defend against viruses, bots, Trojans, worms, phishing, spyware, ransomware, and adware, among other types of malware.

The final issue is that knowing the difference between a virus and malware raises the ultimate question: are antivirus and antimalware the same thing?
There are antivirus applications and antimalware programs, both of which are aimed to provide an all-around defense solution for your system against dangerous programs such as viruses, malware, worms, Trojans, bots, spyware, ransomware, and even adware.
Antivirus software’s ability to deal with more advanced internet threats is improving as technology advances.
In a summary, both phrases are commonly used in discussions about cybersecurity. While they both serve essentially the same objective, the distinction is minor.

Click here to read more useful and interesting articles.  Also leave you comment below and let us know what kind of topics are especially interesting for you. Your opinion and feedback is very important for us.

Here you can find topic related to Antivirus.